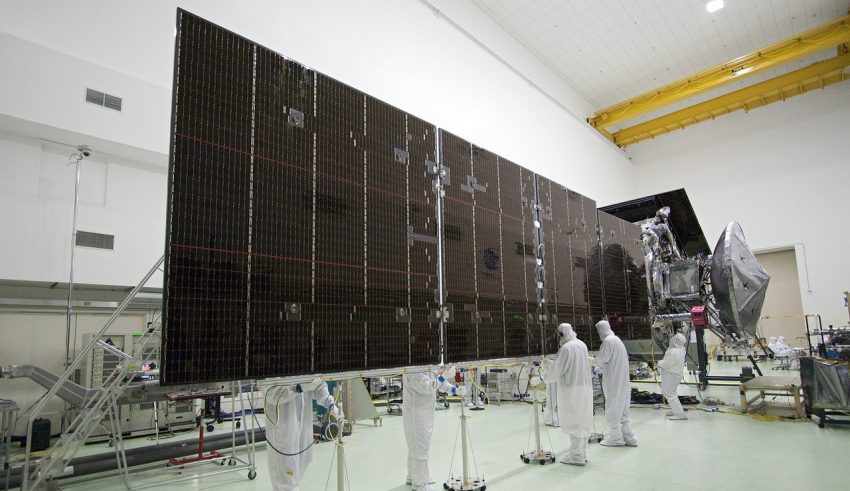 Amidst an increasing need to migrate to renewable energy, a US-based firm, Clearway Energy Group is initiating a pilot program for renewable energy trading using Blockchain technology, as reported by Bloomberg.

The Clearway Energy Group has teamed up with Power Ledger, a company which uses Blockchain technology to achieve peer-to-peer energy trading from rooftop solar panels.

The US Renewable Energy Certificates (RECs) are valued at over USD 3 billion with an additional 3-10% transaction cost to top it. Addressing this, the Co-founder and Chairman of Power Ledger, Dr. Jemma Green said that despite the availability of a digital alternative to keep a track on the certificates, it gives a pathway for escalated costs with the involvement of brokers or bilateral contracts across state lines. The new platform has been built to meet these challenges in terms of cost and efficiency and after adequate testing, the company has decided to extend its services in early 2020, said Green.

On June 18, 2019, Power Ledger announced the launch of its peer-to-peer network to bring energy trading to Austria.

An overview of Blockchain’s potential in the energy industry

Blockchain Technology has been embraced for various power utility applications such as energy credit management, green energy promotion, prepaid smart meters, asset optimization, etc. This emerging technology has proven to be a great alternative to add value to the energy market as opposed to the traditional methods to break through the existing limitations. A lot of start-ups have adopted Blockchain as a foundation technology to meet the various utility needs such as bill settlements, charging and authentication of electric vehicles. Moreover, the technology has time and again established viability by delivering quality services to support utility business models.

As reported earlier, the companies, Shell, Equinor and BP took to Blockchain technology for energy trading with an expectancy of a massive 40% drop in costs with the implementation. Last year, South Korea’s largest energy provider, KEPCO sought a modification of its energy infrastructure by integrating Blockchain as a solution. More recently, the energy sector in the Middle East took to Blockchain to push forth a renewable energy dependent life form.