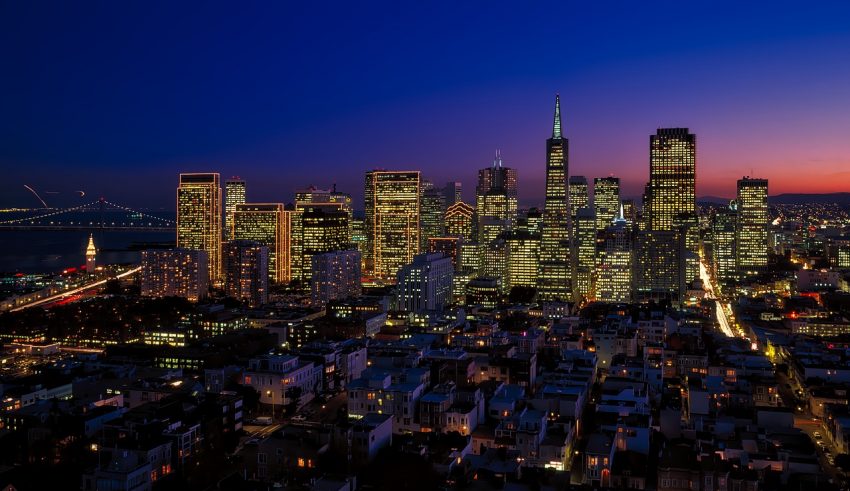 The survey, which covers the last 12 months, showed that crypto awareness in the US continues to grow, with as much as 58% of the 2,000 participants saying that they had heard about Bitcoin. Of these, many expressed a strong desire to use digital currency as a diversification strategy in investment and were very enthused with the idea of a worldwide currency and the promise of low transfer fees.

Following Californians in the top 10 states with the most crypto owners were those from New Jersey, Washington, New York, Colorado, Utah, Florida, Alaska, Nevada, and Massachusetts. Interestingly, while states such as Delaware, Nevada, and Wyoming recorded a lower overall percentage of crypto owners, they actually had a higher concentration or per capita — fewer holders but holding more than the average crypto owner.

When queried about the motivations behind buying crypto, many said that it was an investment opportunity into a new technology, and an opportunity for education. One even said:

“… for people in my generation, I think it makes a lot more sense than stocks, bonds, inflated real estate, or other depreciating assets.”

The report also gives a simple demonstration of how popular Bitcoin has become, using the same example BitcoinNews.com did a few weeks ago:

“If you want to get a sense of how interested America is in a topic, there aren’t many better benchmarks than Kim Kardashian, whose social-media dominance gives her an outsized slice of our collective consciousness. Since the beginning of this year, one of the rare ideas that grabbed even more of our attention is Bitcoin. On average, Google users have searched for Bitcoin more often than they sought out info on Kim K., and that number is only trending upwards.”