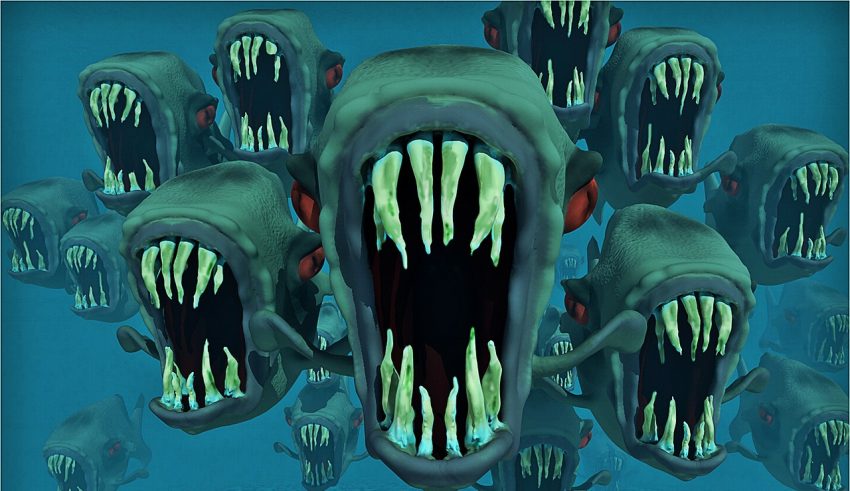 Fresh research from a market analyst known widely on social media as CL has not dismissed the USD 10,000, but insists that the real FOMO is yet to happen and that it will only kick in at the current all-time high of Bitcoin at USD 20,000.

While those like Tom Lee did say that USD 10,000 was a real FOMO level, CL agreed that it was so for big investors but not the public, CL’s report says that they would only realize their interest after USD 20,000. It summarized:

“What is surprising… or unsurprising, is how little the public knows about this. Less informed people still think Bitcoin was just a craze, or that it is still currently trending toward zero… What’s more, data suggest that Bitcoin is currently going through the initial ‘stealth phase’ of its bull run… This means that Bitcoin’s bull run has only just started and have (sic) ridiculously more room to grow before the next cycle top.”

When the report was published, Bitcoin had just been tackling USD 11,000 before going on a rampage towards USD 13,800, falling to USD 10,380, and then rallying once more and then subsiding to its current levels at just above USD 11,000. Volatile, if ever it was.

Google Trends has been showing a gradual return of public interest to previous highs, mostly because of the constant stream of articles headlining Bitcoin’s amazing run since April. But the CL report thinks that all these signs are really just distractions. He explained that Bitcoin was still in a distinct stealth phase:

“This stealth phase is characterized by significant bitcoin growth however with minimal public attention… In fact, there (are) as much Google searches for ‘Bitcoin’ today at over (USD 10,000) as in 2013 when Bitcoin was only at (USD 1,000).”

The post Study: Real FOMO to Start at $20,000 appeared first on BitcoinNews.com.