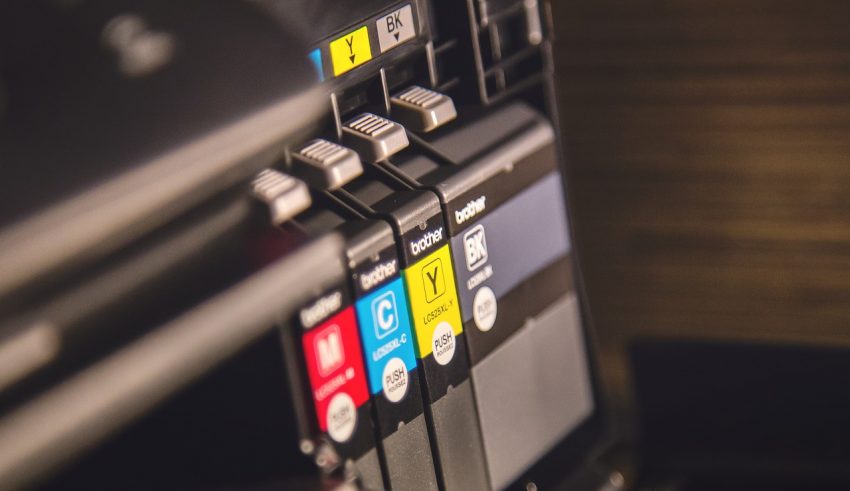 After a huge run up to USD 13,800 and the flash crash on Thursday, nothing says volatile the way Bitcoin has. And now, as the world’s most traded crypto seemingly enters into a phase of consolidation, Tether continues to pump out more of its USDT into the market, adding USD 100 million since Friday.

Tether’s market capitalization has always been a point of contention in the crypto community, growing ever since its inception, with its latest addition now bloating to a total of USD 3.6 billion. As usual, this has prompted a lot of noise in the industry.

It began with Twitter user “Giancarlo The Tether Whisperer” posting an update on his feed:

Yesterday there were 36 million ETH Tethers in the Treasury. Today 19 million.

At this rate expect an ETH Tether print or a large-scale transfer of OMNI Tethers to ETH in the next 1-3 days. pic.twitter.com/weBTkqtgfa

Tether volume had reached an all-time high of USD 40 billion plus on the same day as Bitcoin’s 2019 high, and remains the largest stablecoin in use, by far. Circle’s USDC lags far behind at a USD 366 million market cap, a measly 10% of Tether, which has only increased by 80% since April.

Many reports say that whenever more Tether enters the market, the price of Bitcoin tends to spike shortly after, leading to many saying that its issuer is one of those behind the price manipulation. A 66-page thesis published in 2018 by the University of Texas Austin, seemed to give evidence on this correlation, claiming that the 2017 crypto bull was artificially created with freshly printed Tether.

A recent blog post titled ‘Welcome to Bitfinex’s Second Tether Bubble’ has similarly noted the premiums on different exchanges using stablecoins and USD, and how they have risen and fallen dramatically on Bitfinex, who gave birth to Tether.

True or false? The mystery can only deepen.