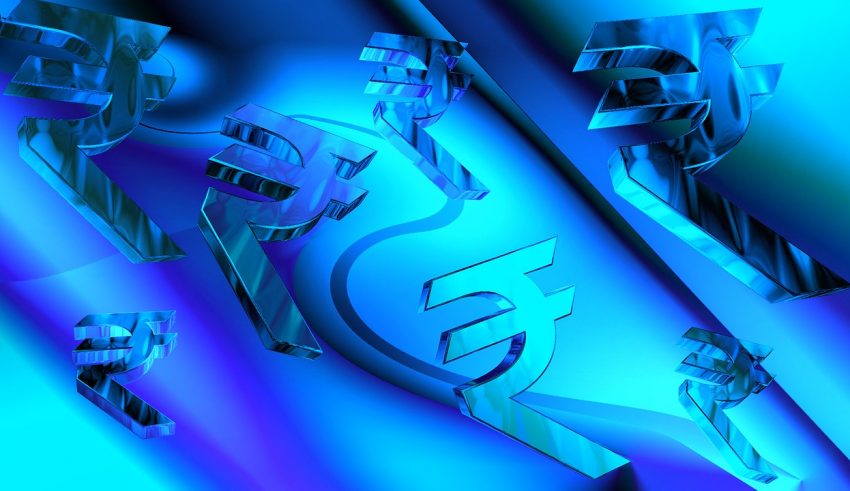 The latest twist in the Indian crypto and blockchain scene sees the Reserve Bank of India (RBI) reportedly developing a blockchain portal for banking, according to a report by BusinessLine.

Supposedly dealt with by the Indian central bank’s research and development unit, the new blockchain platform is looking to host several blockchain applications and should be operational by 2020. The portal will be a model platform that can provide services to banks as well as “for blockchain applications for the government in banking”, according to the director of The Institute for Development and Research in Banking Technology at RBI’s R&D branch, Dr AS Ramasastri.

Depending on which side you are on in India, the country has been either non-committal with regards to the status of blockchain and crypto, or it has been supportive of the state entering into blockchain, while not being as friendly toward crypto. RBI has said in the past that its regulatory sandbox would welcome blockchain technology, but has no room for such things as crypto, coin offerings and exchanges. Just last week, BitcoinNews.com reported that India’s largest crypto exchange, Koinex, had finally shut down due to complications with its legal status and difficulties in remaining operational.

A week earlier, the Economic Times said that Facebook was not going to seek registration of its Libra crypto with RBI, acknowledging perhaps that the central bank would not heed any type of crypto, even from a recognized name in the tech space.

The Indian government has been reported to be considering a complete ban of crypto, and a lot of news has been circulating as to the extent of this ban. RBI itself, however, has denied any involvement in drafting up this new legislation.