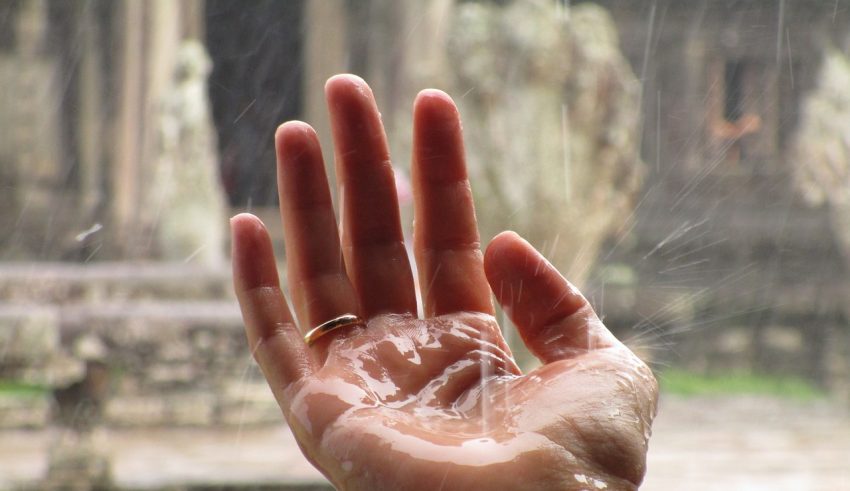 After a frenzied weekend where bulls and bears battled for supremacy, the first half of 2019 has now closed on a somewhat lower note than a week ago, with Bitcoin having released its grip on USD 11,000 to trade now at London opening time at around USD 10,877 (9:00 am UTC, CoinDesk).

The battle on the weekend was as epic as any other in June, with trading volumes spiking throughout the world’s exchanges and even on P2P platforms like Localbitcoins, but for the third day in a row, Bitcoin price has decreased, and is now at -7% from 24 hours ago.

Profit taking is seen to be the biggest culprit, with several attempts yesterday to breach USD 12,000 stopped in their tracks at around USD 11,800, as scalpers looked to take easy 10% profits from entry points of USD 10,300 that happened during Thursday’s flash crash.

With volatility meaning that Bitcoin was now spiking up and down in the range of USD 500, leveraged traders also took maximum opportunity to book quick gains and close positions before reassessing the situation in the new week and new month.

China-US trade tensions would also simmer down, after news emerged on the weekend that the Trump administration had agreed to resume talks with the world’s second-largest economy to renegotiate trade deals. This brought some relief to traditional markets and could have been a reason for some Bitcoin liquidation to restore some volume to stock markets, for example. It is not exactly positive news, of course, since nothing has emerged from today’s talks, but this has delayed further drawing down on conventional markets.

Real-time analysis of Bitcoin trends has not changed the outlook for the short and medium term, however, with analytics showing a dominance of positive keywords far outweighing negative ones.