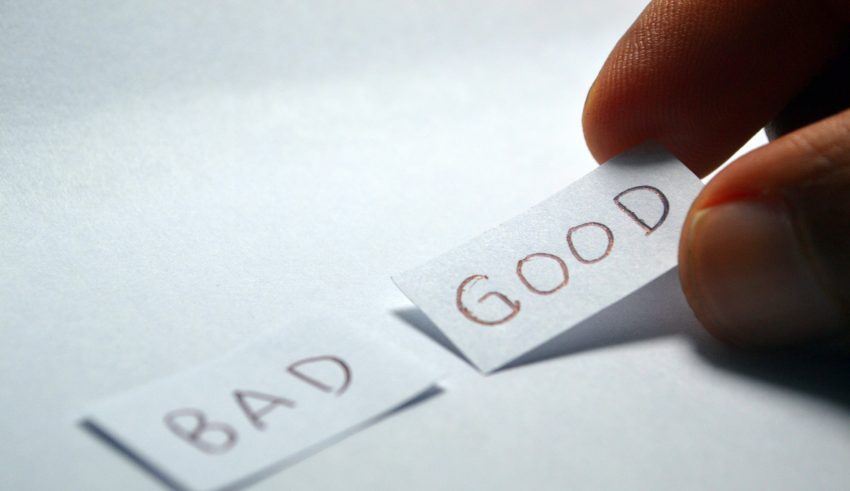 Augustus Cartens, the General Manager of the Bank of International Statements (BIS), appears to have taken a reverse in his outlook of digital currencies. In an interview with Financial Times on 30 June, Cartens seemed to have become pro crypto when he said that he supported cryptocurrencies. He actively endorsed the issuance and usage of digital fiat currencies in everyday transactions. He said:

However, these statements of his took many by surprise as a year ago Cartens was known to be an active critic of digital currencies. He called the concept of digital currencies a Ponzi scheme and a disaster to the environment as crypto mining requires high energy consumption and infrastructure. He believed that the increase in accessibility of transferring funds could potentially destabilize the system and condemned the activity of people “creating new money”.

He said that banks would be under various risks if they considered the introduction of cryptocurrencies, citing that innovation should not come very fast. BIS also outspokenly criticized Facebook’s Libra, stating that it involves the transfer of money beyond the control of government authorities.

As reported in March, Carstens stated that there was no necessity for a state-backed cryptocurrency and that for most countries “cash is still in high demand”. This change in opinion in the course of such a short span of time speaks volumes about the kind of effect digital currencies have on big financial institutions.