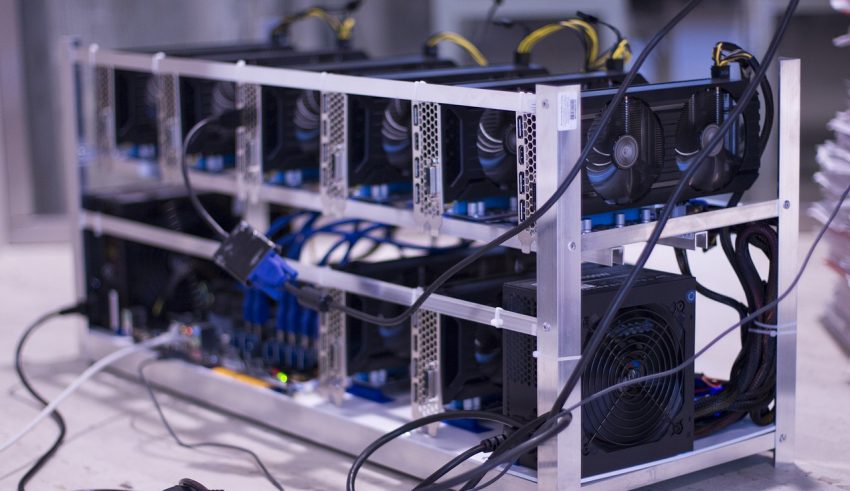 With the recent boom in crypto prices across the board — the past few days of retracement notwithstanding — miners will be celebrating big, especially since Bitcoin appreciated by over 40% in June alone.

One such miner based in the United Kingdom, Argo Blockchain, had even trumped its own optimistic expectations, according to its Q2 2019 report released today.

Argo had already revealed that the year’s uptake of Bitcoin price had benefited its operations, but now this unexpected windfall would mean their previous estimates have been significantly improved. In just June itself, they almost doubled the mining results from May with a margin over 80%. The mining operator confirmed:

“The Company now expects to generate 161 BTC, or GBP 1.38 million (USD 1.74 million) of cryptoassets, in June based on a BTC price of USD 10,817.16 USD as of 30 June 2019. This is an increase of approximately 101% from the Company’s May mining results and represents a mining margin of roughly 81%. The Company considers that this demonstrates that the Company is one of the most efficient miners in the market.”

All this has happened despite Bitcoin still being a way off its all-time high of USD 20,000, with hashpower reaching new levels never seen before. This also means that the Bitcoin network mining difficulty has never been higher, ensuring that the network is at its most secure level ever, and becoming more so with each passing day.

Companies involved in the mining industry are increasingly competitive as well, seeking more and more efficient ways to maximize profits. In Germany, Northern Bitcoin made a new purchase of 5,000 ASIC miners as part of expansion plans, while Argo itself has committed to accept a new shipment of 2,500 units by the end of September.

“Mining yields from existing hardware in operation have improved in line with a strongly rising Bitcoin (BTC) price, which has increased by approximately 24% since the last operational update on 3 June 2019.”