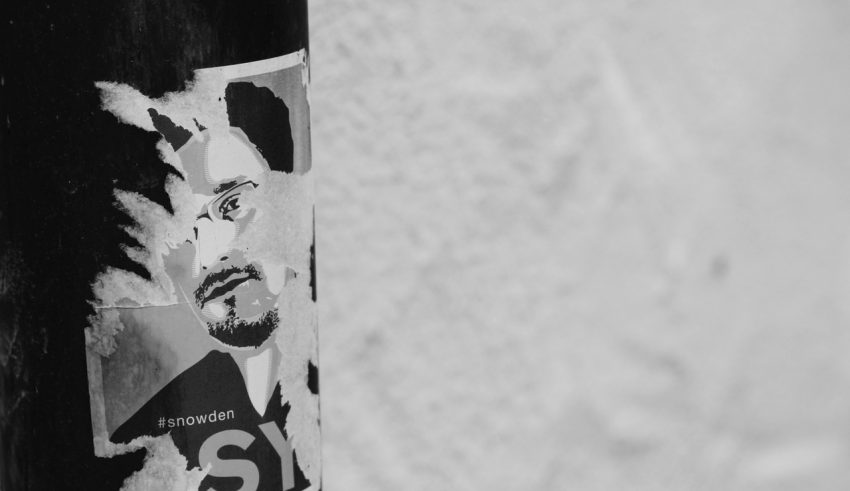 Human rights activist and privacy proponent Edward Snowden has praised Bitcoin’s intrinsic characteristics as a permissionless currency and, therefore, believes that it is the only “free money” that guarantees personal freedom.

Snowden had compared Bitcoin favorably to other crypto such as Facebook’s Libra, when performing as an aspect of privacy protection. He said this via teleconference during the recent Bitcoin 2019 Conference, where privacy was a hotly-debated topic.

It was an incredible honor for me to introduce @Snowden at @bitcoin2019conf this year. He talked about the importance of privacy, the difficulty in achieving it, and how "lack of privacy is an existential threat to bitcoin."

Libra comparisons came up, as the media focus has been touting what it might do for mainstream awareness and eventual adoption of other crypto such as Bitcoin, since Libra is seen as the newest member of the asset class. However, those like Snowden are quick to point out that while similar in technology, Libra and Bitcoin couldn’t be farther apart in terms of privacy and decentralization, among others.

Clarifying what he meant by “free money”, Snowden simply stated: “Bitcoin is freedom”. He insists that privacy is what enables people to determine their own freedoms, and used the example of the internet that purportedly offers freedom of speech, yet takes it away is users get “deplatformed” or banned from sites for violating terms and conditions.

The NSA whistleblower went on to say that people had never been offered the right to freedom when it came to trade until Bitcoin’s emergence. He equates liberty with “freedom without permission”, something he insisted only Bitcoin was capable of achieving, when it comes to money.

At the same time, because of privacy’s indellible association with Bitcoin, he also warned of how a “lack of privacy is an existential threat to Bitcoin”, implying that even with the ideals of the likes of Libra, their very centralized nature and keenness to comply with privacy-reducing regulations make them a natural opponent of Bitcoin.

The post Snowden: Bitcoin is Freedom appeared first on BitcoinNews.com.