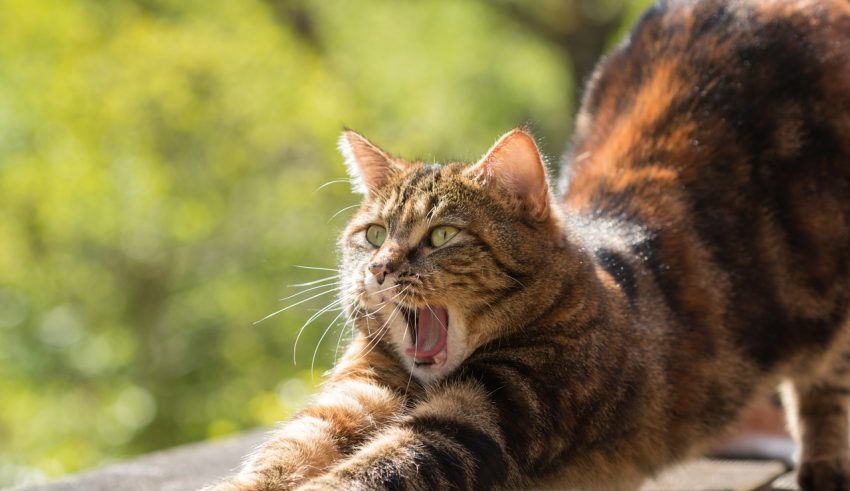 The series of daily victories achieved by Bitcoin bears since the flash crash last Thursday will only last a day shy of a week with the latest developments. In the past 24 hours, the bulls have shrugged off talks of fatigue over the weekend to ensure the past period of retracement would be short-lived, bringing Bitcoin to a high of USD 11,545 at 5:45 am UTC (CoinDesk).

After starting the day from a low of USD 9,676, Bitcoin has now increased in US dollar valuation by over 16%, dragging up the total crypto market capitalization to over USD 326 billion with a daily trading volume of USD 95 billion.

These strong levels of trading volume continue to provide evidence for unabated demand for Bitcoin, even as US-China trade tensions simmer down and stock indices across the world try to find pause in their downward trajectory. The heightened political and economic uncertainty from the former already has the likes of Singapore’s sovereign wealth fund GIC warning investors regionally to brace for low returns in the coming year due to higher valuations and slower economic growth.

The world’s ninth largest sovereign wealth fund, GIC’s allocation to bonds and cash recorded a high of 39% for the year ending March, edging out the 37% from the previous year, and a marked improvement from 31% five years previous.

GIC CEO Lim Chow Kiat had expressed to Reuters that even pessimistic predictions made before had underestimated the severity of the situation: “We are more concerned, even more concerned compared to last year because the developments over the last 12 months have been more negative than even what we were thinking about.”

Stock markets around the world also felt the reverberations of President Trump’s threats of topping up on EU trade tariffs of USD 4 billion as retaliation for Airbus subsidies from the union, seemingly denting whatever optimism the weekend had brought when US-China trade negotiations resumed. As US futures floundered and EU stocks tried to find stable ground, it seemed that the US president was making good on his earlier promise to attach tariffs to EU products.

The World Trade Organization finds that the European Union subsidies to Airbus has adversely impacted the United States, which will now put Tariffs on $11 Billion of EU products! The EU has taken advantage of the U.S. on trade for many years. It will soon stop!

The Dow Jones Industrial Average, S&P 500 and the Nasdaq all notched about 0.2% losses, although Britain’s FTSE 100 took a 0.8% hike on the news that the US Trade Representative’s office had earmarked some USD21 billion of eurozone goods for potential tariffs.

While traditional investors have their work cut out for them, digital asset speculators will welcome any sort of instability, as more and more cash flows out to safer havens and alternative stores of value such as Bitcoin. And today, the recent bad turn of events for conventional markets certainly seems to cement Bitcoin’s standing as the go-to alternative asset.

And now, as Central Europe prepares to enter trading, the technical trends point towards a seamless takeover from the buyers of Asia, to continue further growth as renewed expectations for the month of July begin to take root.

Traders are picking up a decidedly bullish sentiment at the crest of this rally, with the latest charts showing that hourly and 4-hourly moving average supports have been reclaimed, with a key breakout level to watch out for at around USD 12,100 and USD 12,400. Sustained breaches above these should see new highs incoming, though exactly how long that would take is anyone’s guess.

The prudent bulls will probably want to continue the discussions on a next high, but will allay talks of a new all-time high, understanding that Bitcoin will probably need some time to consolidate, and allow its relative strength index (RSI) to grow stronger before embarking on another moon run. And RSI, at current levels, mirrors its previous bull run in 2017, so it is looking ever attractive for long traders. According to one analyst at least, these levels are the “normal struggles” for Bitcoin before it reaches the optimal levels above 70 RSI.

In any case, there was incredible support yesterday for USD 9,600 and it does not look likely to be retested at this price levels, although volatility for Bitcoin might continue throughout the week until it determines the weekly resistance levels. For now, the momentum does seem firmly in the grip of bulls, and

For the altcoin market, fortunes seem to favor the world’s most-traded and most used digital asset, as Bitcoin dominance continues to climb steadily over 62% (CoinMarketCap). Whereas yesterday, Bitcoin shed over 10% of its value against a sea of altcoin greens, today, it is the strongest performer and the only asset in the Top 20 (by market capitalization) to show growth in the double digits. Ethereum is among the biggest altcoin benefactors of the current Bitcoin rally, climbing 8% to retake USD 300 territory, but Ripple and Litecoin holders will also find succor in reestablishing USD 0.40 and USD 120 prices respectively.

The post Bulls Shrug Off Fatigue as Bitcoin Climbs to $11,500 appeared first on BitcoinNews.com.