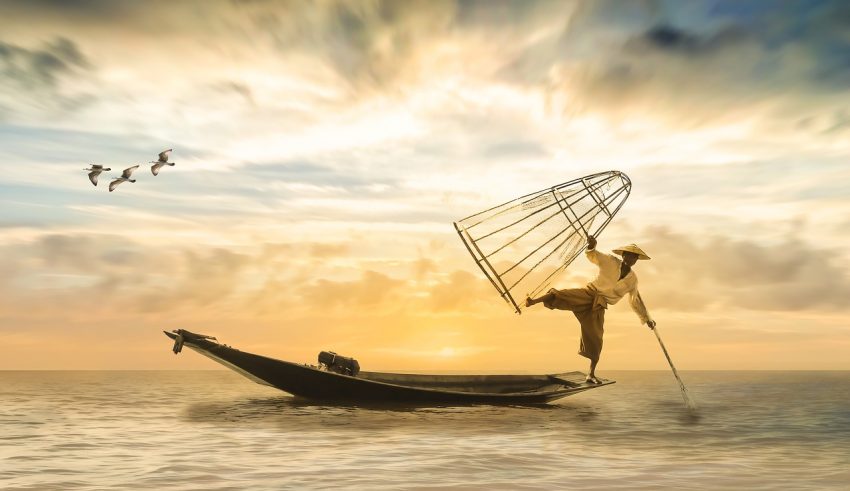 Reuters reports that the Bank of Japan (BoJ) has distinctly struck out the use of so-called central bank digital currencies (CBDC) in the Far East country, since choosing to adopt a state-owned crypto would come at the expense of cash, including the Japanese yen.

Central bank official and deputy governor Masayoshi Amamiya had told Reuters that there was little to believe that CBDCs would help make negative interest rate policies, such as in Japan, more effective.

According to Amamiya, should Japan’s central bank issue a digital yen at current negative interest rates, this effectively means that all businesses and individuals holding the crypto would be charged the rate, providing them no incentive to hold it and probably hold cash instead. He said:

“To overcome the nominal zero lower bound, central banks would need to eliminate cash. Eliminating cash would make settlement infrastructure inconvenient for the public, so no central bank would do this.”

He also said that the uncertainties around conventional commercial banking means there was no space for CBDCs now:

“If central bank digital currencies replace private deposits, that could erode commercial banks’ credit channels and have a negative impact on the economy.”

About a year ago in April, the same official already ruled out any plans for issuing CBDCs directly for consumers, since it would be an undermining of the country’s two-tiered system, jeopardizing financial stability.

He said that central banks like BoJ generally only allow private banks and other entities secondary access or restricted access to consumers. A CBDC would change this system, but cannot prove to be financially stable, he argued.

Commenting on Libra, the crypto project of social media giant Facebook, Amamiya said: “As for Libra, we must bear in mind that the potential global user-base could be enormous.”

The post Bank of Japan: We’d Have to Drop Cash for State Crypto appeared first on BitcoinNews.com.