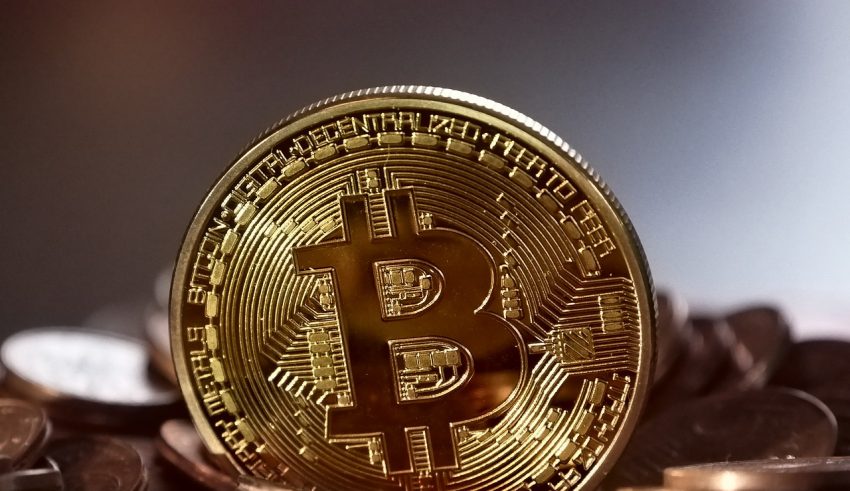 For once, the Asian trading market was dominated by bears as the last nine hours of trading, from early morning to now late afternoon in China has seen Bitcoin prices drop by over 5% to trade now at USD 10,883 at 8:31 am UTC (CoinDesk). After spending half the day fighting to hold above USD 11,500, that resistance has now forced a rebound that brings us to 7% below where we were the same time yesterday.

A sharp dip happened almost exactly at midnight London time (11:00 pm UTC) when price fell by over USD 450 to USD 11,191. From there on, Bitcoin shed bits of its price over time, to a current daily low of USD 10,771. European markets seem to have revived price slightly, but there does not seem to be too much expectation for another period above USD 11,000. Not at least until North America takes over in at least 5 more hours.

Meanwhile, technicals are beginning to sway towards neutral ground, where neither positive nor negative outlooks are showing themselves for the short term. Confluence seems to be the name of the game for now, with a heavily bearish Thursday coming right after a strongly bullish Wednesday. Confluence detectors at FXStreet do show a strong resistance at USD 11,400 but support just a tad above USD 11,000 so it could be that we end the week above that.

Nothing very new seems to be pushing the sentiment, apart from the usual reminders about halving rate, which is now just over ten months away. Optimists will say that scarcity in the long term pushes price upwards inexorably, while pessimists will insist all this has already been priced in by now.

This is another factor that will drive the price sky high. Bitcoin is scarce, and getting scarcer…unlike fiat. It was designed that way. @viajealduende https://t.co/iCdeDFM79H

Meanwhile, even the usually unrealistic bulls are pragmatic about price, like Tone Vays believing that “technically, everything is in play until end of 2020”.

Technically, everything is in play until end of 2020, after that sub $5,000 is not likely.
Worst Case Scenario: prices drop to $5k into the halving, then after halving 70% of miners shut down due to negative revenue, #Bitcoin spirals down in price but then rises from the dead!

The post Bitcoin Rebounds off Resistance to Fall Below $11,000 appeared first on BitcoinNews.com.