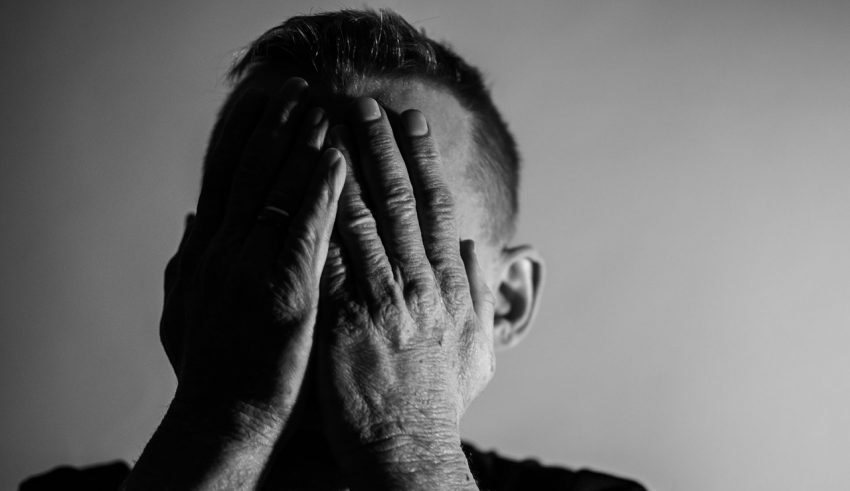 Bitcoin skeptic and gold investor Peter Schiff may not yet be giving up his day job of taking Bitcoin to the cleaners — by his estimation, anyway — but he has finally admitted that he will hang on to the amount of Bitcoin he received as donations on 4 July 2019.

Schiff is one of the most vocal protesters of Bitcoin, constantly warning people to stay away from investment in the digital asset. He is, on the other hands, a strong advocate for gold as the traditional store of value and safe haven, and repeatedly attacks Bitcoin as it is increasingly perceived as an alternative store of value that to some, is superior even to gold.

After a particularly heated string of to and fro exchanges between himself and Morgan Creek Digital co-founder Anthony Pompliano, the latter suddenly brought up the fact that Schiff actually did own some Bitcoin, despite his vehement attacks against the crypto. The response was that it was only a token gift of USD 100 — to which Pompliano offered to double the amount by requesting the Bitcoin address.

The Bitcoin community predictably responded in kind, and continued to send small amounts to Schiff’s Bitcoin wallet. Today, at press time,  it has received 74 transactions for a total of more than BTC 0.17 worth some USD 1,900. Much earlier, Schiff could only thank his donators and declare:

“I guess I’ll have to hodl it and go down with the ship.”

Thanks. So far I've received about $130 dollars worth of Bitcoin. I guess I'll have to hodl it and go down with the ship.

Schiff will be remembered for that quote, although many in the Bitcoin community will probably never forgive him for past remarks such as when he said:

“It doesn’t matter how high the price of Bitcoin rises unless you sell… once hodlers decide to cash out, the price collapses, wiping out paper gains before they can be realized!”