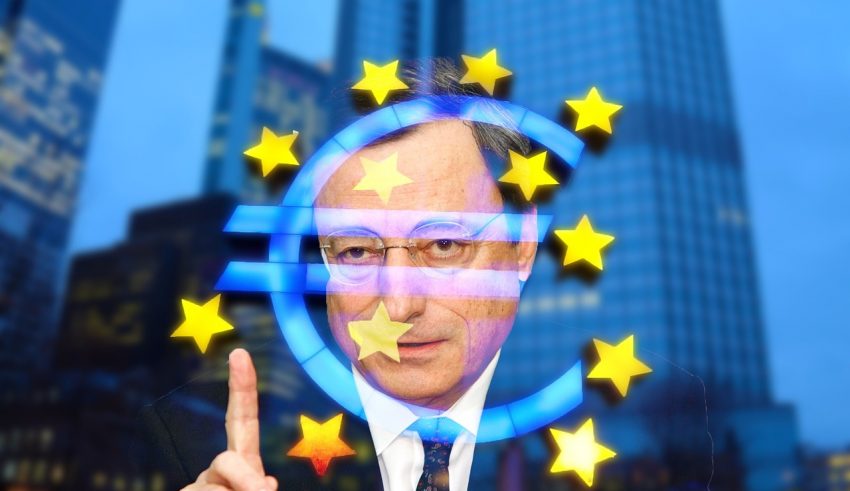 Executive Board member at the European Central Bank (ECB), Benoît Cœuré, has warned regulators and watchdogs for financial jurisdictions that they have to act quickly because corporate tech giants such as social media mammoth Facebook are now moving into the financial system.

Cœuré was in Southern France on the weekend when he repeated the stance of  ECB that was adamant that such moves, referring to Facebook’s crypto project Libra, would never be allowed to step outside of current requirements. He insisted:

“It’s out of the question to allow them to develop in a regulatory void for their financial service activities, because it’s just too dangerous. We have to move more quickly than we’ve been able to do up until now.”

This isn’t the first time that Libra has caused near panic among regulators and policymakers. In the United Kingdom, its three main financial regulators have been closely collaborating for the best plan of response. Bank of England Governor Mark Carney himself had been in earlier talks with Facebook CEO Mark Zuckerberg regarding Libra and has said that their approach to the crypto was that of “an open mind but not an open door”.

Libra has also irked Washington, with more than 30 Democrat-affiliated groups demanding the project to be aborted as it raises “profound questions”. David Marcus, the executive lead for Libra and other Facebook blockchain efforts, is due to testify before Congress this month.

Cœuré further added that the development of digital currencies does say a little about how existing regulation has deficiencies and that the banking system has failed to adapt to emerging technology. He said: “All these projects are a rather useful wake-up call for regulators and public authorities, as they encourage us to raise a number of questions and might make us improve the way we do things.”