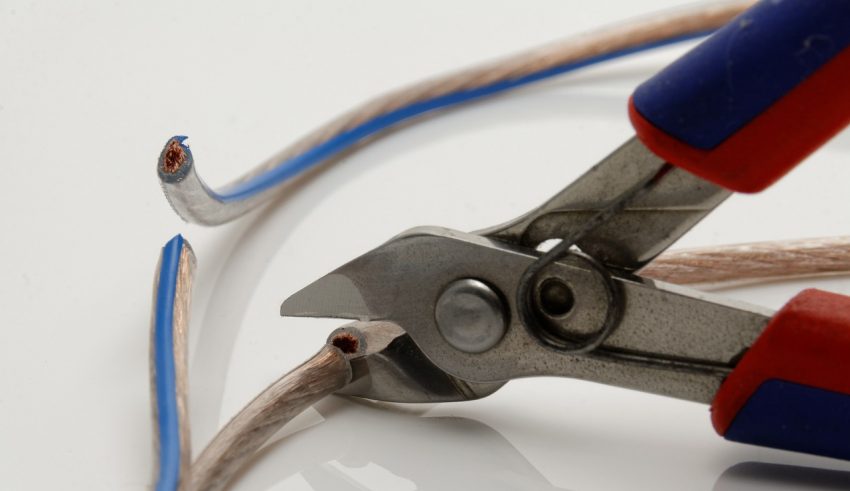 An Iranian state official has said that the US government is directly responsible for sabotaging Bitcoin mining activities in Iran.

Local news outlet Fars has quoted Iran’s Assistant Minister of Industry, Trade and Supply, Saeed Zarandi, who said that the Trump administration had previously lobbied to get the Asian pariah state out of international payment systems such as SWIFT. But now, it has shifted its eyes onto crypto mining, since it seems to be capable of circumventing financial sanctions placed on Iran

This all stems from the fact that the Republic of Iran has one of the cheapest power costs in the world, thanks to a big subsidy from the government that brings it down to as low as USD 0.03, compared to an average price of 14 cents in the USA.

Since Bitcoin mining relies on cheap electricity to turn a profit, Iranians are looking to do just that, so much so that even older rigs were reportedly profitable there, drawing investment from external business people. The spike in interest led to recent instability in the power generation capacity, forcing government forces to investigate these power cut sources, leading to closure and confiscation of mining rigs.

Ali Akbar Karimi, an economic committee member of the Iranian Parliament spoke of his concern:

“Mining cryptocurrencies has become a common and widespread activity in Iran, and it consumes considerable power which has caused problems for the country, especially in the hot season.”

This comes on the back of a warning from the state to Bitcoin miners that they would soon be forced to pay “real prices” for electricity.

However, this did not mean they wanted to stamp out Bitcoin, and the accusation now is that the US is responsible for exchanges like LocalBitcoins and Binance withdrawing support for Iran.

The post Iran Says US is Sabotaging Its Bitcoin Mining appeared first on BitcoinNews.com.