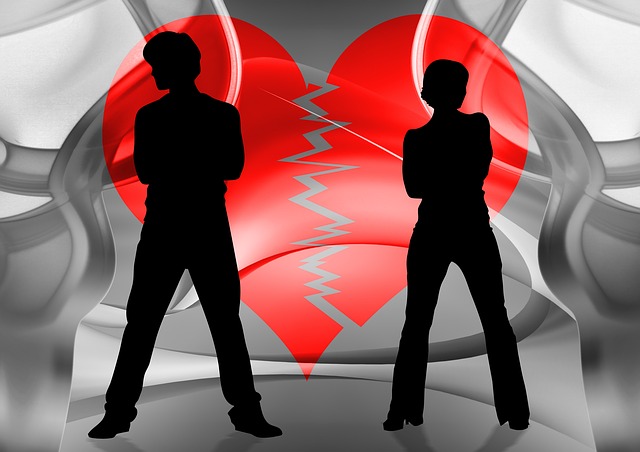 A new study from Binance Research shows growing evidence that Bitcoin’s correlation with other crypto has become less and less apparent, at least in Q2 2019.

Bitcoin price is generally found to be in close correlation with altcoin prices. When Bitcoin is on a bull run, such as in 2017, altcoins also tend to move in parabolic patterns, and when Bitcoin does the inverse, altcoins usually do too. The only difference is in the magnitude, where altcoins tend to rise and fall in far stronger patterns than Bitcoin.

The research arm of crypto exchange giant Binance published its 2019 Q2 Crypto-Correlations Review, which highlights how this is now the third best quarter that the industry has ever seen since 2014. It is also the quarter with the highest growth seen since the period of the bull run in 2017.

Bitcoin’s rise in US dollar valuation took the world by surprise in this period, increasing by over 300% and pushing its market dominance (by share of market capitalization) to above 60%, while creating new repeated and consecutive milestones in highs for 2019. These strong indicators of Bitcoin strength all played their part in significantly decreasing Bitcoin’s correlation with other digital assets.

The report also observed a decreasing correlation with some Proof-Of-Work crypto assets such as Bitcoin Cash, Dogecoin, Ethereum Classic, Bitcoin Gold, and more, which provided average correlations that were lower than before, whereas privacy coins like Monero displayed higher than average correlations with each other.

The post Bitcoin Correlation with Altcoin Wanes in 2019 appeared first on BitcoinNews.com.