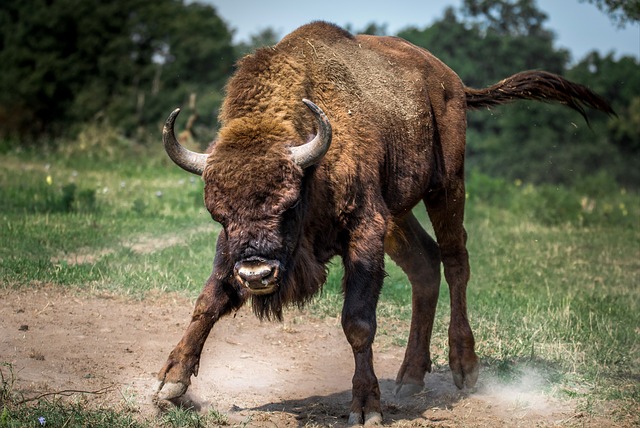 As Japan took over hours later, this rally only served to increase in intensity, causing Bitcoin to spike as high as USD 12,815, an increase in valuation of over 8% in less than a day. However, the same late office day close today in China and Southeast Asia saw a similar dip in price, as Bitcoin shed over USD 500 in an instant. Price dovetailed from USD 12,670 to USD 12,147 and continues to trade now just 1% above that range, USD 12,300 as at 12:20 pm UTC (CoinDesk).

Overall, it is still a 3.38% increase from this time yesterday, and without even looking back at USD 11,000, bulls can now push forth to break a new resistance level at USD 13,000. This is even more significant than the last line now, however, as it was this level that last cost bulls their short-term strength, trailing down from a 2019 high to sub-USD 10,000 price ranges. albeit momentarily.

The breakout that many speculators would have been hoping for now appears to be slightly delayed, but with several more hours of European play to transition to the other side of the world, it could be that this is a breather from profit taking above USD 12,500.

If it were, instead, a revenge move from sellers, than the lack of both strength and volume suggests either deep patience from the weekly traders, or a lack of resolve from short sellers to withstand the second attack of these resistance levels in less than a month.

The Wall Street Journal article yesterday that hints at new motivations for lawmakers to clarify legal rulings on Bitcoin continues to reverberate in the media space, but what is now capturing the curiosity of observers is the news that the Internal Revenue Service (IRS) will be tweaking its crypto guidance as soon as this month — updating a much-referred to document that has not been updated since 2014.

More interestingly, this update will be because of a bipartisan effort of lawmakers that promises the US Congress “is considering at least three bills that would resolve some of the murky legal issues surrounding digital money”. Back in May, IRS Commissioner Charles P Rettig, said that this would be a non-specific plan for an in-depth guidance:

“I share your belief that taxpayers deserve clarity on basic issues related to the taxation of virtual currency transactions and have made it a priority of the IRS to issue guidance.”

But this week’s continued Bitcoin dominance despite the unhelpful technicals and industry news is taken to be a sign by several analysts that it could be a result of force, brought on by CME Bitcoin futures market opening for July.

Most others would disagree, however, and point instead to longer-term trends that are posting almost daily gains. Macro analyst Peter Tchir, writing for Forbes, for example, says that there is still a huge lack of retail interest, judging from Google Trends that shows Bitcoin interest is still a far cry from the intense levels of 2017. And this means that this growth is slightly more organic than the previous, and believes that should the digital asset manage to hold on to its gains for a long period of time, it won’t be long before retail investors start dipping their toes in again.

Nodesource chairman Joe McCann completely agrees with Tchir, saying that the fact that Bitcoin has pushed on above the psychological level of USD 10,000 without significant interest from individual investors is “so bullish… Bitcoin prices keep rising, but few people care.”.

One key fundamental that keeps getting stronger is Bitcoin’s hash rate, which is steadily posting record highs almost every day now. Today, in fact, marks the biggest two-week increase in 12 months, according to data from mining pool operator BTC.com, who now says that mining difficulty for Bitcoin tapped in at a staggering 9.06 trillion (T) at block height 584,640 just hours ago at 9:17 am UTC. Bitcoin’s network has never been more secure, with the likelihood of a 51% attack being successful guaranteed to cost the attacker an immense amount of resources.

Apparently, the rate of new miners and computing power entering the ecosystem has come in so quickly, that the old record of 7.93 T was breached and didn’t even register at 8 T, topping the old difficulty by over 14%. Should hash rate continue at these levels, the next adjustment period could see a difficulty setting of 10.35 T.

And miners are still recording profits, so it would appear that Bitcoin’s price is right where it is supposed to be, at least, for now.

The post $12,000 Attack Underway as Bitcoin Bulls Push Forth appeared first on BitcoinNews.com.