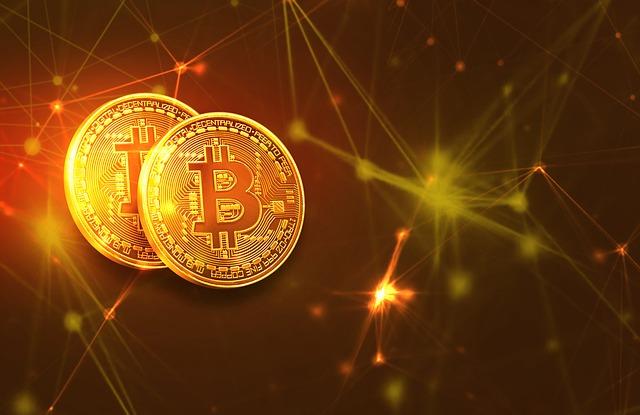 It was a bloody Saturday evening for Bitcoin bulls, as bears and aggressive selling took the world’s most traded crypto from a high of USD 11,604 at the break of North American hours, to a first heavy fall at USD 11,350, before fighting several hours and losing.

By 1:00 pm EST (5:00 pm UTC), Price took two more consecutive dives, to a dangerous low breaking the USD 11,000 support at USD 10,826 (CoinDesk). Since then, however, Asian markets on a Sunday have fought to keep Bitcoin breathing above that crucial USD 11,000 mark. Central European trading has already cut down much of those recovery points, though, and it looks like the bulls will have to prepare for a weekend stand above this support line if they are to weather North America again in a few hours.

Realistically, however, a technical chart shows that the key support area to look at now is actually below USD 11,000, and it sits there at a high risk of further losses should it be breached. Our own analyst points out a technical possibility for Bitcoin to plunge even below USD 10,000 should break. On the other hand, if initial resistance near USD 11,500 is broken, then bulls could try next week again to overcome USD 12,000.

All in all, despite losing ground, somehow Bitcoin has only experienced a 3% depreciation in value from 24 hours ago, although, a significant loss of its USD 200 billion market capitalization will also be taken as a kick in the teeth for bulls that have been straining at the bit to touch another 2019 high for weeks.

Altcoins have not fared much better, doing badly when Bitcoin was surging but doing even worse now that Bitcoin is struggling. Only a handful of altcoins are currently posting positive gains, and even then, they are only against US dollar and not Bitcoin. Significantly, alts like Ethereum (ETH) and Litecoin (LTC) have seen their bears gain the upper hand on the weekend, with ETH consistently trading below USD 270 ranges and LTC threatening to plunge below critical USD 100 levels.

Their only positive angle, from the point of alt supporters, is that Bitcoin has slipped a little from its dominance, coming down from 65.6% to 64.9% today (CoinMarketCap).

This was the third large BTC bounce this summer. This time, the price was able to stay in the $11000 range. This is a good sign because, after the restoration, the Bitcoin price can jump even higher than the previous time.

For many observers, the performance of Bitcoin in July will be slightly disappointing since many were already expecting parabolic bull runs to continue from the impressive gains made since April. However, as some point out, this is already a third big bounce for the season, and yet price has managed to hold on strongly to USD 11,000. It will be good news for believers of consolidation, who feel that each bounce survived will mean a greater chance of hitting a higher high, and a greater chance of holding on to those highs.

Optimists will also point out, as they have been every time a drop is experienced, that on a monthly view for charts, Bitcoin is still clearly trading within a range bound channel and at worst, is only showing sideways movement. That can be yet another sign for consolidation.

One explanation making its rounds to try and justify this latest drop in Bitcoin price is that there have been many speculators and first-time investors who entered the market in a state of FOMO as it approached or even went past the psychological USD 10,000 mark. And, after seeing for the first time how their Bitcoin holdings gained so quickly but also lost so quickly, the experience of 3 pullbacks in about a month has made them rethink their decisions and exit their trades to break even or even make a small profit. Analysis portal FXSignals says, “…once Bitcoin returned to their entry price they just ran away from it!”.

Bullish or bearish sentiment for the short term, interest is not waning in Bitcoin at all, if Tether’s continued growth is any indicator (and it is, since USDT is still the preferred stablecoin to trade Bitcoin at many exchanges worldwide). News site Crypto Mak reports that another 50 million USDT tokens entered into circulation over the weekend, indicating that there are still more and more traders keen on getting in on the action. Justin Sun, Tron founder, also corrected the initial Tweet from Whale Alert, confirming that it was only USD 50 million worth of Tether, and not USD 5 billion as originally posted.

To summarize, overall, we are looking at rather neutral charts if zoomed out on a monthly timeframe, but on a weekly and even daily level, the bias does appear to be on the downside. All eyes are now on Sunday’s close, with the bulls hanging on for life at key supports, but bears will hope to confirm bearish breaks if today closes below current levels.

The post Bitcoin Bulls Stand at $11,000 After Weekend Tailspin appeared first on BitcoinNews.com.