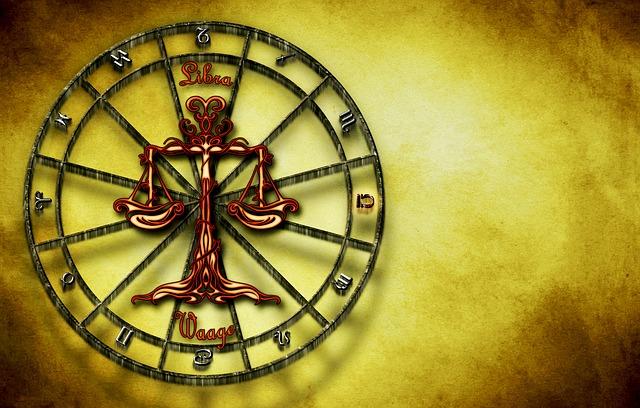 With the week now drawing to a close and Bitcoin staying firmly below USD 10,000 for almost two days now — save one brief moment a few dollars above that milestone — the effects of bearish sentiments against Facebook’s private crypto project Libra by the US government is now pronounced.

As of 1:00 pm UTC (9:00 am EST, CoinDesk), Bitcoin has just crashed from USD 9,850 to almost its daily low just 24 hours earlier at USD 9,456. It is perhaps a further demonstration of American traders buying into the negative sentiment caused by the ongoing Libra hearings.

Yesterday, at the second day of the testimony at the US Senate, Facebook’s Calibra head David Marcus must have been feeling the heat from an unsympathetic Senate, who, according to The Next Web, used the word “trust” 69 times throughout the 220-minute hearing. That they used it in unflattering and sarcastic tones may not have been expected to leave Marcus flustered.

“Facebook… doesn’t deserve our trust… Now Facebook asks people to trust them with their hard earned paychecks… a breathtaking amount of arrogance.”

But the fact that he appeared to be on the defensive countless times, trying in vain to explain how Facebook’s Libra would be trustworthy or how it would earn trust, will be a stark reminder to would-be entrepreneurs seeking global dominion with a private crypto.

And there, the distinction is important. Bitcoin is not by any means a private digital asset. While Libra promises that it would eventually leave everything of the project — including development, maintenance and oversight — in the hands of the public, Bitcoin is a living embodiment of a decentralized network. Without a single point of failure, and without any central points able to manipulate the network (at least, not without incurring the wrath and subsequent corrective efforts of the benevolent majority), Bitcoin is the working version of what Libra only dreams of. And, where Libra talks about trust, Bitcoin is the nearly perfect trustless system, where only mathematics is what must be believed in for this magic internet money to work.

Finished watching the entirety of the Senate Banking Committee hearings today.@Libra_ is so screwed.

Clearly, the performance of Marcus and his failed defense of Libra should not have affected the Bitcoin market. But public sentiment is a fickle thing and when even analysts like Samson Mow, a Bitcoin advocate, can comment on how “screwed” Libra is, it should be natural to expect the market to feel that the fate of crypto has suddenly become a lot less clear, even if crypto does not necessarily mean Bitcoin.

But not everyone is on board with the retail investor sentiment, at least, not according to CB Insights, who believe that investors are now understanding that the “Bitcoin, not blockchain” mantra of 2018, when Bitcoin was depleting its faith with institutional interest, and are swinging the other way.

Fresh data now shows that flows of cash into blockchain startups have dropped sharply, totaling USD 784 million via 227 deals. But this year, they will only take in USD 1.6 billion this year, down some 60% from a 2018 record of USD 4.1 billion in 2018. Corporations are on “an even sharper decline” says CB Insights, and even Facebook’s Libra temptations have failed to lure new money.

Perhaps they now understand that Bitcoin is Bitcoin, slowly but surely gaining prominence and dominance, doing its own thing, while crypto and blockchain projects, continue to underwhelm and under-deliver. Bitcoin’s performance, even in its current traceback, means that it has increased about 200% in value since its yearly low, while many projects are today priced in below their original valuations. And now, Libra, despite having one of the deepest tech pockets to support them, now face a very real possibility of being dead before arrival.

While these numbers may not mean anything to the casual onlooker, their implications could be far reaching. The US Silicon Valley has for the past decade held on to its lofty status, but a lot of that rests on the blockchain startups that have managed to draw in the biggest fundings. If this were to end, Wall Street and Silicon Valley may soon be yesterday’s greats in fintech.

Meanwhile, smart money could be turning its eyes once more to Bitcoin, whose current cycle seems to have impressed even analytics firm Ceteris Paribus, who now believes that Bitcoin is mirroring the bubbles of Amazon during the dotcom bubble of the 1990s.

Not all bubbles are created equal.

The latest $BTC cycle mirrors $AMZN during the dot-com bubble, but the recovery has been much more swift. Even with the recent sell off, bitcoin is 54% down from its high, vs. the 85% Amazon was trading at over a similar timeframe. pic.twitter.com/P63uQsZmgK

Of course, no bull is complete without a bear, and permabear Nouriel Roubini shares in his latest blog post of how Bitcoin exchanges such as BitMEX continue to facilitate criminal activities and terrorist funding.

My new column where I expose the shady rekting racket that is @BitMEXdotcom run by the thug @CryptoHayes: evasion of AML/KYC, front-running, insider trading, massive scale money laundering, gouging of clients, etc.
The Great Crypto Heist by Nouriel Roubini https://t.co/79UsmlZxdr

“BitMEX insiders revealed to me that this exchange is also used daily for money laundering on a massive scale by terrorists and other criminals from Russia, Iran, and elsewhere. The exchange does nothing to stop this, as it profits from these transactions.”

It is an old rant, however, and one usually reserved for the banks. But Roubini probably knows that.