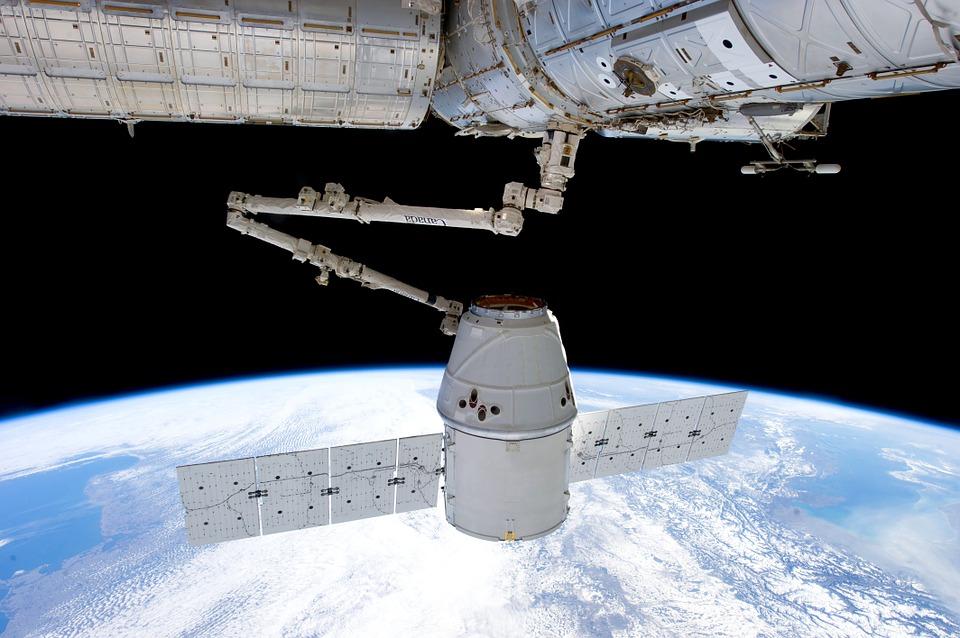 Censorship is one of the greatest threats to freedom, as well as a threat to basic human rights and liberties. Since the beginning of mankind, censorship has been used by dictators and criminals to stop the flow of important information, which can ultimately result in tragedy and suffering. This is because if there is a lack of truthful information then society cannot mobilize to fix critical problems, allowing those problems to persist and possibly worsen.

One of the starkest examples of censorship in our modern world is China, which has built the Great Firewall around the country’s internet network. The Great Firewall filters and censors the internet for 340 million users in China, with 40,000 internet police constantly working to ensure complete censorship. It is estimated that 500,000 websites are outright blocked by the Great Firewall, including Google, Facebook, Twitter, Wikipedia, and The New York Times. Also, information about past Chinese cultural revolutions, such as in Tibet and Tiananmen Square, is censored.

Internet users can go to jail for trying to circumvent the Great Firewall or posting content that can be considered critical of the government. So far at least 80 people have been imprisoned, including 30 journalists. China has totally banned anonymity as well, and users must register their real identity before posting on social media or anywhere else.

The internet censorship situation in China sounds like something right out of the dystopian novel “1984“, and the problem is certainly not limited to China. In-fact, it would be hard to find any country in the world that is purely censorship-free. The Freedom on the Net 2018 report indicates that internet censorship has increased in 26 countries since 2017, including the United States.

Fortunately, it appears a combination of Bitcoin and satellites in space orbiting high above the Earth, may provide a communication channel that can override censorship anywhere in the world.

The Blockstream Satellites are a constellation of four satellites in geosynchronous orbit codenamed GALAXY18, EUTELSAT 113, TELSTAR 11N, and TELSTAR 18V. These satellites provide coverage to most of North America, South America, Europe, and Asia. However, there is a coverage gap in Saudi Arabia, Iran, and a sizable chunk of Russia. That being said, the Blockstream Satellites provide coverage to most of the people in the world.

The caveat is that users must obtain a small satellite antenna and a USB receiver before tapping into the Blockstream Satellite network, but apparently, this only costs about $100.

The Blockstream Satellites are designed to run a full Bitcoin node, which includes the entire history of the blockchain. The point is that users who lack local internet can connect to the Blockstream Satellites and send or receive Bitcoin. This makes the Bitcoin network more robust, since now it is possible to use Bitcoin even if the power and internet go out during a disaster.

Aside from being able to broadcast the Bitcoin blockchain and Bitcoin transactions, the Blockstream Satellites also have the capability to broadcast plain text messages across the world, and even files as long as they are less than 10 KB in size. Anyone with the proper equipment can then receive the transmission, no matter the censorship rules in their country.

It is important to note that broadcasting data with the Blockstream Satellites cost a small fee, and this is paid in Bitcoin. Due to Bitcoin’s pseudo-anonymous, immutable, and decentralized nature, it is the perfect choice for paying these transmission fees. A user can remain anonymous when paying with Bitcoin, which can end up saving the user’s life if they are sending a message in violation of censorship laws. Also, the Bitcoin network cannot be interfered with by any centralized entity, ensuring that payments for Blockstream Satellite transmissions are never interrupted.

Putting all of this information together, essentially the Blockstream Satellites can be used to broadcast messages anywhere in the world, and anyone with some basic satellite equipment can receive the message, regardless of the censorship laws in their country. Bitcoin’s Lightning Network is used to pay for transmission fees since it preserves the anonymity of users, Bitcoin works 100% of the time since it is decentralized, ensuring that users can always transmit messages, and the Lightning Network has negligible transaction fees.

The post A Combination of Bitcoin and Satellites in Space Can Overcome Censorship and Enhance Freedom appeared first on BitcoinNews.com.