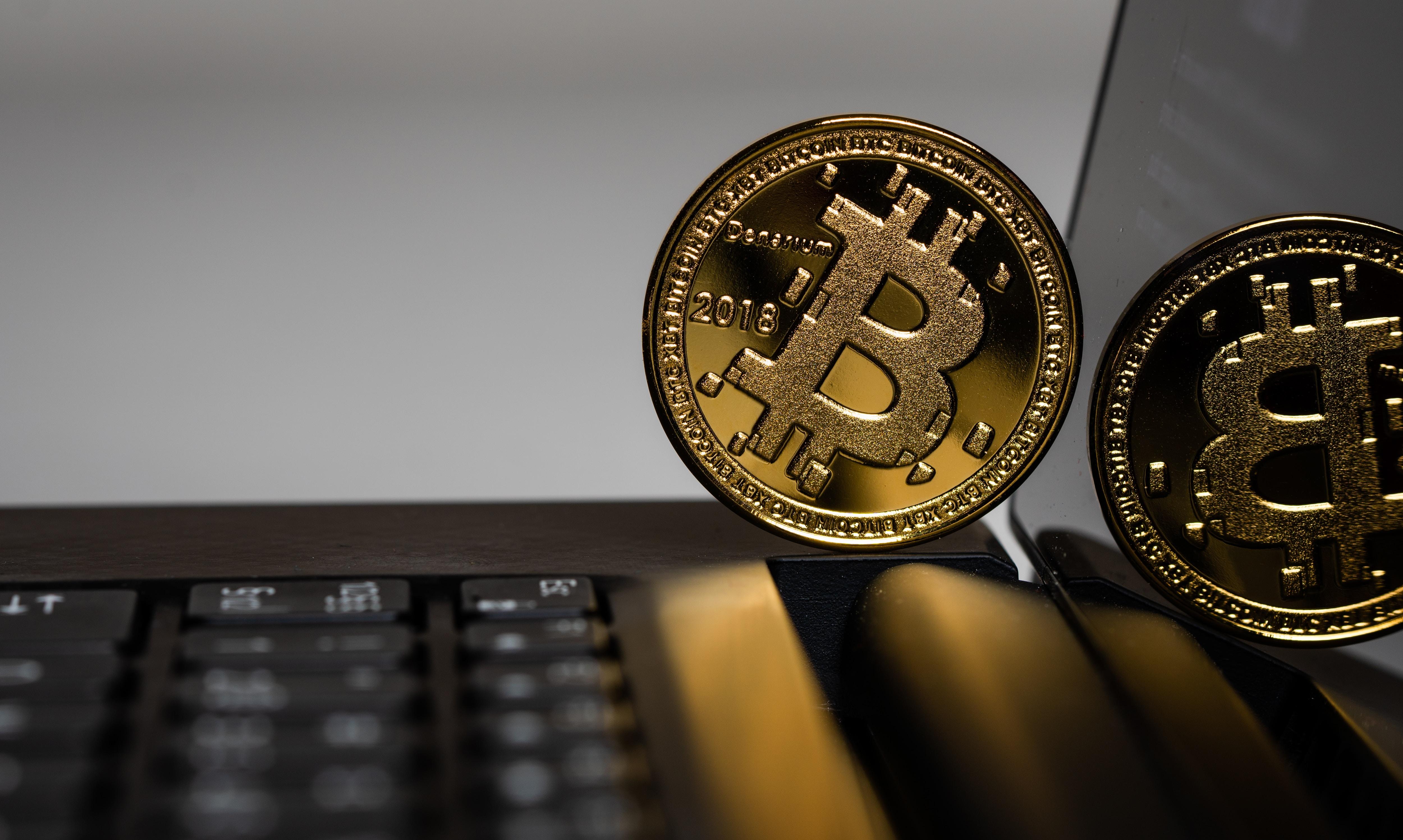 The weekend brought some minor relief to finicky bulls, as Bitcoin’s longest losing streak of daily price since December 2018 finally ended, with the digital asset breathing well above USD 10,000 for over 24 hours. Salvation did not quite come yet, though, as a bearish bias is somehow still intact.

Monday opened trading in East Asia finely balanced at USD 10,500 (8:00 am Tokyo, CoinDesk), picking up from a languish Sunday mood in North America where bears temporarily attempted a sell off to the day’s low at USD 10,314 before swinging upwards to the current daily high of USD 10,685. Currently, even with the ticks up or down, price does appear to remain constrained within a relatively narrow range, as volatility simmers down to some of its lowest levels seen in the past two months.

Yesterday’s brief trip to USD 11,000 does not seem like it will have a repeat today as European markets wind up and American ones take over, but traders will be watching out for any increase in volatility in volumes in either direction. According to BitcoinNews.com technical analysis, the current patterns are still ambiguous and emotional; natural given the sentiment-driven trading that seems to take place over the weekend. Buyers are not gathering enough momentum to properly break resistance points, while sellers are not ready to quite commit to testing new lows for summer.

Despite the seemingly low prices considering the 2019 highs, the opinion of some traders when using weekly chart analysis still says that Bitcoin is slightly overbought, even though selling pressure has been on since the regulatory debate surrounding Libra, or even the (lack of) clarity that continues to swirl around the crypto industry in India.

Closed in the range between primary support/resistance levels

But volatility expected to happen this week, BBands starting to pinch on 4 hour

There is no clear consensus if today’s calm is one before the storm going either direction for bulls or bears, or simply the beginning of a longer period of rest for an overheating Bitcoin market. Investor Josh Rager has settled for a neutral forecast, but does warn for increased volatility to signal a return of either market forces.

From the other side of the digital gold divide, gold trader Florian Grummes of Midas Touch Consulting actually concurred, predicting that a sideways period of correction for Bitcoin was on hand, otherwise, he warns of a bigger plunge to as low as USD 7,000, simple because of an overbought situation. He noted:

“The weekly chart is without question overbought and actually needs to cool down. Yet above $6,000 and especially above $9,000 the bulls remain in control.”

Meanwhile, an end-of-week notice from the Financial Industry Regulatory Authority (FINRA) in the US has now been circulating more widely. The notice from the self-regulatory organization for US-based broker-dealers repeated a request for member firms to share information on crypto trading, or the intentions to trade digital assets.

Significantly, the notice extended the time frame for reporting by a full year, implying that there has not been much interest or response prior to that. The notice said:

“As securities regulators continue to provide guidance to members regarding the unique regulatory challenges presented by digital assets—e.g., Joint Statement on Broker-Dealer Custody of Digital Asset Securities—FINRA believes it is important to keep the lines of communication with members open on this important topic.”

Fundamentally, Bitcoin continues to plod down the road of progress, with more and more miners seemingly entering the network to further secure it. As of today, Bitcoin has marked a new record for hash power with a rate clocking in at 79 exa hashes (E/s) per second with 6.379 T difficulty (Bitcoin Wisdom).

The fact that this record comes after previous new highs, all against a scenario where price is dropping amid bearish sentiment, does seem to detail the confidence (or obstinance) of Bitcoin miners who seem to believe that they could carry on mining now in expectation of a medium or longer term rate hike.

With climbing hash power apparently indicating that mining Bitcoin is still a profitable venture at this point, it might be that price could go down several notches more. But miners will want to step in perhaps, and it has happened before, to try and keep demand and price rising in tandem, although that invasive action would only be temporary, if even effective given today’s market that is surely more vast than before.

Until that happens, however, we are left to the tides of daily and weekly sentiment.