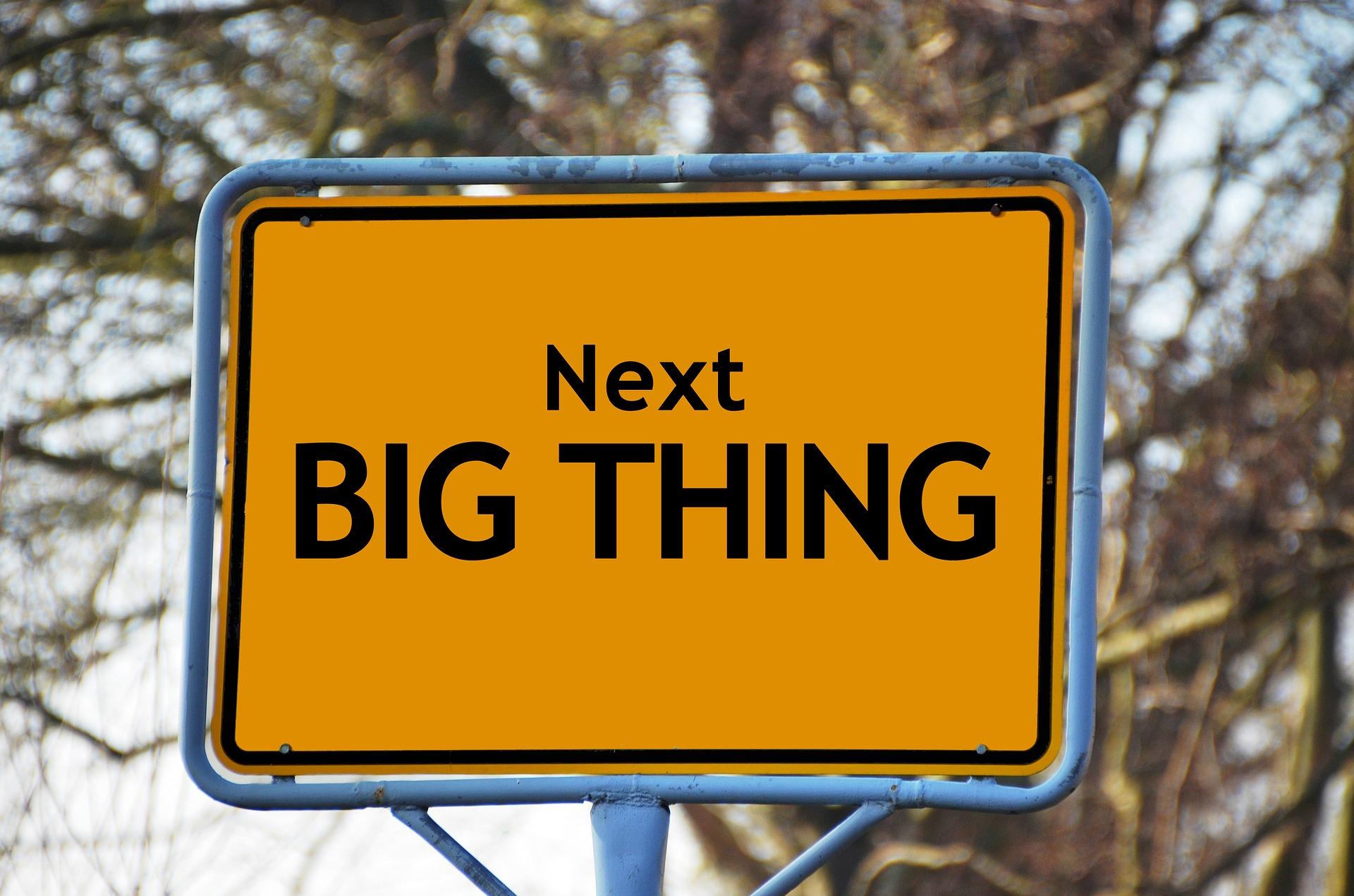 India scraps its 500 and 1000 fiat currency notes to combat corruption. England bans the 500 Euro note in concerns of terrorism funding and drug trafficking. Sweden, one of the first countries to experiment fiat currency might be one of the first ones to remove it altogether. These headlines raise a significant question, where does the future of money lie once fiat currencies are out of the picture?   Putting a ban on large fiat currencies, although well intended, reduce the economic freedom of the mass population. Interest rate provided by banks reduce drastically,  in fact in some cases going into negative. Inflation rates have also seen an upsurge thereby fluctuating the value of liquid assets.

As an alternative, the first thing that comes to the mind of many is the digital currency industry. Reports such as Barclays introducing cryptocurrency desks make it evident that there is wider adoption of digital currencies. The question is, to what extent in the long run will cryptocurrencies replace money.

A large number of financial firms and investors have sought trading in cryptocurrency. A Reuters survey found out that one in every five firms are looking to trade in altcoin in the next year. 70% of them said that they would do so in the next three to six months. There has been a large flow of money from venture capital firms to startups in relation to blockchain technology and cryptocurrency. In the three months after January this year, the amount invested in blockchain businesses is far more than the USD 55 million average for the three year period.

One of the biggest positives is to see firms’ open mindedness on regulations of cryptocurrencies. In fact, as long as they’re reasonable, regulations might even persuade investors who have currently been on the sidelines due to their skeptic nature. Moreover, a bullish sentiment was expressed in the group of 20 nations’ (G20) meeting when finance ministers made a joint request to FSB to consider multilateral response around cryptocurrencies.

Perks of a complete transition to cryptocurrencies

There are many advantages to an all cryptocurrency future, such as the fact that cryptocurrencies cannot be easily manipulated, therefore giving a stability assurance to an individual. Fiat currencies involve intermediary cut during a typical everyday transaction, something that cryptocurrencies will eliminate. However in an all crypto scenario, the infrastructure will have to be well-developed. Cryptocurrencies are also a better medium of distributing universal basic income. This makes it interesting to see whether financial institutions would pivot to this status quo in time or just stick to the traditional fiat mode of currency.

Cryptocurrency usage in an essence reduces the requisite to trust other actors in a system, thanks to the fact that it is a peer to peer encrypted mode of transaction that is decentralized and secure.

Concerns pertaining to the transition to cryptocurrencies

Needless to say, a complete crypto takeover also poses many challenges. Firstly, the fact that in certain countries the infrastructure to facilitate a digital currency system is a major obstacle. Secondly, the transition process from cash to cryptocurrency creates a void in compatibility for certain people, leading to an inevitable loss of assets since the traditional currency would lose its value without any recourse.

The government has a hold over its citizens via its ability to print fiat notes. This is primarily due to the fact that it has a centralized control over money that circulates around. With the introduction of cryptocurrencies, the government loses this influence, giving the citizens more freedom in what they buy and what they save. In addition, this also removes the government’s option to print more currencies in case of a financial turmoil, which would then become dependent on the cryptocurrency mined.

However, there are also some ways in which it will be in the interest of the government for an all crypto world. Identification and attesting of citizens will be an easier venture to accomplish. Analysis of financial stability of an individual will also be an easier job to do. In the third world countries, identification of refugees and migrants will be an easier job which will help them get micro loans or will allow them to make purchases in case they are forced to leave the country.

In the event that crypto completely takes over fiat currency, the distribution of wealth will be facilitated as opposed to its concentration. Cryptocurrency would help in better distribution of wealth due to its decentralized network. The increase in the number of users in an integrated technology network proportionally increases the capital investment in such a network leading to a serendipitous chain of events. Therefore introduction of cryptocurrency in developing countries will be beneficial for the upliftment of the entire system.

The very consequence of a crypto world will make investors look towards the acquisition of digitized assets such as user data on the internet or credit system for online payment.

A report from the second quarter of The Federal Reserve Central Bank of St. Louis stated that,

In the near future, a close cash substitute will be developed that will rapidly drive out cash as a means of payment. A contender is Bitcoin or some other cryptocurrency. While cryptocurrencies still have many drawbacks… these issues could rapidly disappear with the emergence of large-scale off-chain payment networks (e.g., Bitcoin’s lightning networks) and other scaling solutions.

BitcoinNews.com has already shed light on how 65% of the world’s central banks are dipping into blockchain, the underlying technology of cryptocurrencies. Moreover, several countries such as Venezuela, The Marshall Islands, Senegal and Tunisia have either already released government-backed cryptocurrencies or have it in the pipeline. This has proven to decrease dependency on fiat currencies while preventing counterfeits.

Regardless of an individual’s perspective of a complete crypto transition, the future is unknown. On one hand many speculate that a crypto takeover is inevitable, while on the other, many believe that a crypto dominated economy is a dream too far fetched. Although there have been tendencies in the economical world which suggest our transition toward a crypto led economy, the traditional skeptical mindset of the people will serve to be a big obstacle to tackle. But one thing is for sure, an all crypto society has the potential to change the way people save and sell.

The post Cryptocurrencies – The Future of Money? appeared first on BitcoinNews.com.