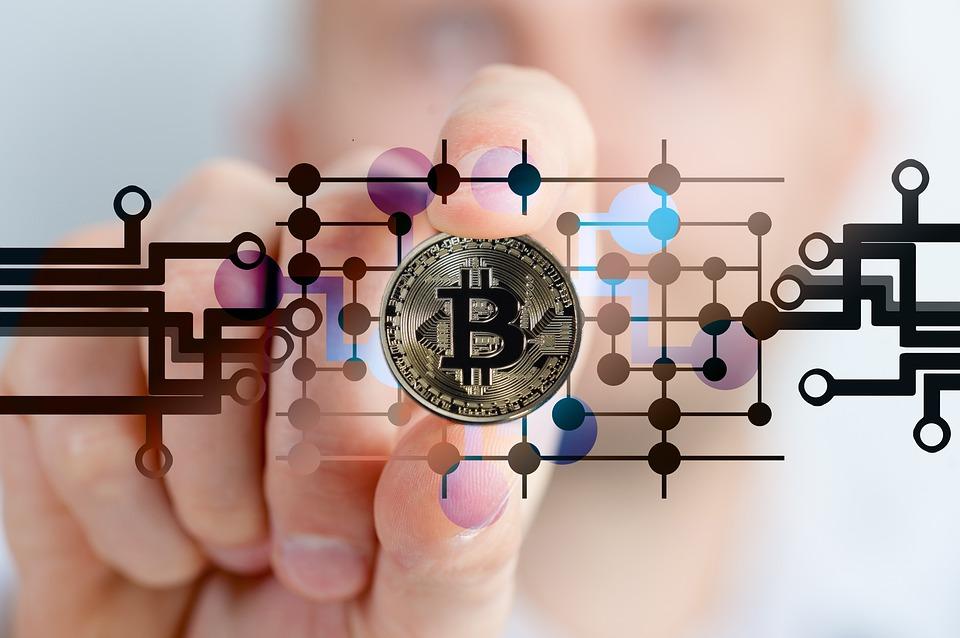 In order to understand what Child Pays For Parent (CPFP) is, how it works, and what it is useful for, it is first important to discuss how exactly Bitcoin transactions work.

The most severe episode of mempool congestion occurred in December 2017, a time when Bitcoin hype, speculation, and trading activity was perhaps at its highest point in history so far. Bitcoin transaction fees skyrocketed above USD 50, or about 1,000 satoshis per byte. This was an anomalous event, and since then the highest transaction fees observed were USD 5-10 in late June 2019. 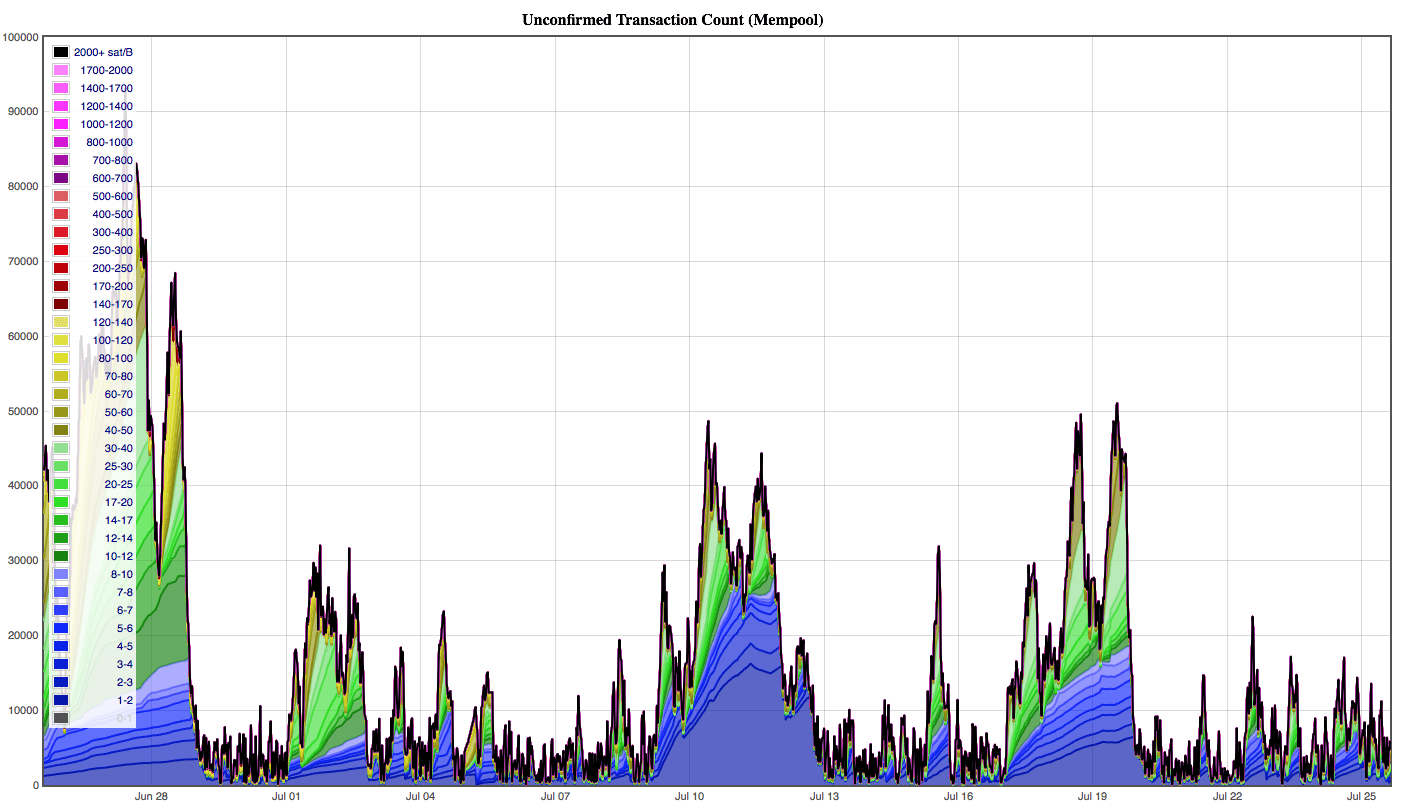 The number of unconfirmed transactions in mempool between late June and late July 2019, with fees in satoshis/byte, colored. Chart courtesy of Johoe’s Bitcoin Mempool Statistics.

A Bitcoin user may attach the proper transaction fee at the time they send, but then maybe it takes a while for the Bitcoin network to find the next block, or a rally starts on the market causing a rapid increase in transaction activity.

In either case, the mempool essentially becomes flooded with unconfirmed transactions, and the Bitcoin user who had attached an appropriate transaction fee only minutes ago realizes that the transaction fee is now far too low.

This can result in an unconfirmed Bitcoin transaction getting stuck for hours or days, which can cause serious problems for Bitcoin ATM and cryptocurrency exchange users since they will not be able to access their money until the mempool clears out and transaction fees drop, which could take a long time.

If that doesn’t work, or you use a low transaction fee by accident, then Child Pays For Parent (CPFP) is a technique that can be used to push through the transaction, rather than waiting for the mempool to clear out.

The Bitcoin Core wallet, which is the official Bitcoin wallet, offers the capability to do CPFP. Also, Electrum and the Samurai Wallet are compatible with CPFP.

Coinbase began offering CPFP to users in Fall 2018. If a Bitcoin transaction remains unconfirmed for 4 blocks then Coinbase will send out a child transaction with a high enough fee to push through the stuck parent transaction. This has apparently saved numerous customers from having to wait for hours or days, improving the customer experience at Coinbase.

Clearly, CPFP is a powerful technique that Bitcoiners should be aware of, since if a Bitcoin transaction ever gets stuck in unconfirmed status, then CPFP can be used to push the transaction through. This increases the efficiency of the Bitcoin economy and improves the Bitcoin experience as users who know how to utilize CPFP will not have to deal with their funds being tied up in an unconfirmed transaction for an extended period of time. Perhaps in the future CPFP will become an option in every Bitcoin wallet, which would create a smoother user experience for everyone and possibly increase Bitcoin adoption.

The post How to Push Through a Stuck Bitcoin Payment with the Child Pays for Parent (CPFP) Technique appeared first on BitcoinNews.com.