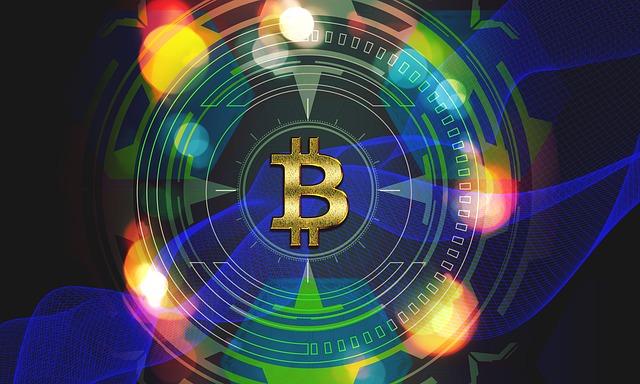 The weekend rally that many Bitcoin bulls were hoping to show up has so far failed to happen, and with only the US market now left to move the price on Sunday, emerging news related to American Bitcoin traders might just be enough to put them on alert.

The 5% drop, after the 5% rise yesterday, will be seen as a blow to bull’s hopes for some consolation during a somewhat disappointing July. There are still three days left of course, and anything could happen in this volatile market to affect sentiment, but for now, the mood is distinctly turning to a bearish one for the immediate short term of one to two months.

The whisperings of US government contractions onto Bitcoin and other cryptocurrency have been seen as good news for Bitcoin in the long term by commentators such as Pompliano, as we have been explaining in recent analyses, but for the time being, the mainstream mood is one of fear and paranoia.

As US regulators continue to push exchanges in other jurisdictions to ensure that American nationals are not allowed onto the platform, US traders who used to be able to trade online virtually anywhere are now facing concerted blocks from the major exchanges with big volumes such as Bittrex and Binance. However, since these blocks are mainly technical, from a mere blanket blocking of US IPs, a simple fix can be for traders to access via VPNs or proxies, masking their true locations. Since these exchanges also allow a significantly high daily trading limit for unverified accounts — for Binance, non-verified accounts can withdraw 2 BTC or about USD 19,000 per day, for example — then American traders can still skip around these limits quite easily.

The long arm of US law is reaching out to try and ensure exchanges stamp out these errant citizens, with major platform Bitfinex now being accused of flouting regulations by allowing US users to access their platform to trade. Bitfinex insists that it is “trying super hard” to stop this from happening, according to a report today on Yahoo Finance.

In an attempt to be transparent, Bitfinex made an official announcement admitting that one trader had managed to bypass its restrictions. In their blog post, they explained how they were tricked and lied to by the alleged New-York based user with “this kind of ‘gotcha’ sting” showing “his and our other detractors’ true motivations”:

“We have now identified this user. We correctly flagged this user’s IP address as being in the US. Notwithstanding the US IP address — which may be used by Bitfinex customers, as appropriate — our system logs demonstrate that this user represented to us several times that he was not an individual resident in the US. This person has lied to Bitfinex on multiple occasions, deliberately and wrongly concealed his location, and flagrantly violated our terms of service.”

Will Bitfinex’s statement release them from every wrongdoing? Perhaps if they can demonstrate that they did their best to prevent it, but that’s a matter for the courts to decide, should the US pursue litigation against Bitfinex.

Nevertheless, this development may not force exchanges all around the world, especially those who allow unverified users to trade on their platform, to implement more aggressive measures to stonewall US traders from even being able to create an account.

At the same time, Yahoo also published an article it calls a Public Service Announcement, warning online Bitcoin traders that the US tax agency, Internal Revenue Service (IRS) is now increasing its monitoring of Bitcoin trades and under-reported tax obligations related to the trading of cryptocurrency.

Apparently, IRS is now pushing out “an avalanche of notices” to over 10,000 crypto investors suspected to have not been fully transparent about their crypto tax reporting. The mail campaign has been dubbed as resembling a “scattergun” approach by Forbes, although hints that IRS could actually be most interested in any Coinbase accounts with a transaction history exceeding USD 20,000.

But CCN believes that this could actually be a good thing in the end, as the IRS and the US government might see that with Bitcoin’s transparency and traceability on a public blockchain, tax monitoring and reporting could actually be facilitated, and not hindered, by crypto.

So are we back at full circle again when it comes to states’ approaches to Bitcoin, starting with suspicion first and then ending with acceptance? That seems to be the plot.