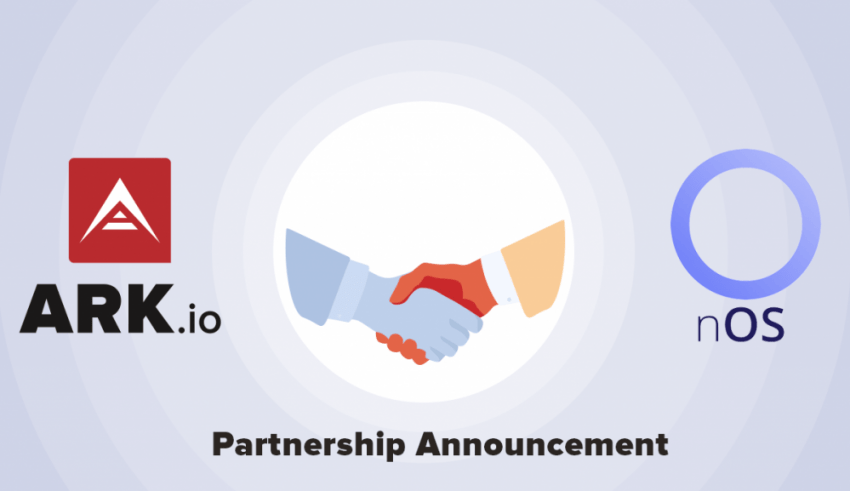 The internet arguably remains the most transformative technologies humankind has ever developed, as it has immensely changed how people do business and communicate with each other.

However, over time, onboarding innovations, more businesses, more social interactions and becoming a part of everyday life has changed the structure of the internet into a more complex one. Along with this came about the growth of centralized entities able to manipulate people’s personal data. Blockchain-powered virtual operating system nOS describes these middlemen-entities better as unglamorous data merchants.

These data merchants are now the core of the regular internet – as they are served first – and this leads to an increasing lack of transparency. But all that is about to change, as nOS, a new virtual operating system featuring a decentralized internet and app store, will provide a better transparent internet for the smart economy. This new economy of the decentralized age will be achieved through a partnership with ARK blockchain technology.

To achieve its objective of providing the ultimate use case for the decentralized internet, the nOS platform needs the most profound infrastructural layout. After many studies, the team considered the ARK blockchain – an open-source blockchain platform that empowers everyone, regardless of their aim or technical background – as suitable to its scalability and interoperability needs. nOS founder Dean Van Dugteren noted:

“As nOS evolves, it was important for us to find a flexible framework that does not require us to reinvent the wheel with concepts such as state management and consensus logic.”

During early development, nOS was launched on the NEO blockchain and was, thereby, compliant to the NEP-5 smart contract. However, this fall, the nOS platform will launch its testnet on the ARK blockchain to leverage the provisions of modularity, scalability, speed, and ease of development which the new host will provide.

This new development took place due to the need to scale beyond the limits of incumbent smart contract systems – which by design ought to be autonomous and consistent with the needs of the services that require them. However, the industry is somewhat plagued with numerous platforms lacking scaling solutions with their smart contract protocols.

The nOS team are now scheduling the launch of their testnet for September. The team views the ARK partnership with excitement and pride, best reflected by Van Dugteren, who said:

“After much research and experimentation, we found ARK to be the perfect solution for nOS. It’s written entirely in Typescript, it’s modular, comes with a DPOS consensus model, and the project is very actively maintained by a smart, passionate, and supportive team. ARK enables projects like nOS to build their blockchain with ease. You can program your own transaction types, storage and wallet logic, and much more. It’s essentially as easy as building a centralized app. Those are just a handful of the many reasons why we’re excited to build on ARK and work with the ARK team.”

The age of intractable blockchains is gradually phasing out, at least for the most part that has to do with smart contacts and interoperability among industry horizontals, giving way to the rise of malleable blockchain solutions. While data stored on the blockchain should remain consistent and immutable, the infrastructure holding such data and systems needs to adapt to the changing needs of its ecosystem. Hence, blockchain solutions such as those of ARK’s are bound to thrive in the next generation of scalable decentralized products.

An Ecosystem of Interoperable blockchain

ARK is increasingly becoming the standard for both vertical and horizontal blockchain bridges across the industry. Chairman of ARK Matthew Cox seems comfortable with this uptrend, as he confirms that they are well-positioned to leverage the changing tides in the industry to their success – especially with the rise in the use of the ARK Deployer which was launched earlier this year. He further noted how nOS’s adoption of ARK, among others, speaks volumes of a progressive change in dapp development on more scalable platforms.

Speaking in a press release, Cox explained how scalability, speed and smart contracts were still the issues that needed addressing by many blockchain platforms, so the need for blockchains that were flexible and malleable led many projects to ARK:

“We’re now actively working with a number of projects in varying stages of development through our Powered by ARK program and are seeing a mix of interest from parties both creating new ARK Bridgechains as well as those looking to migrate from other technologies. We are thrilled that a project as innovative as nOS found ARK to be the best solution for building their blockchain.”

Another huge plus for the nOS platform in the ARK partnership deal is the upcoming ARK marketplace which will give a boost in the exposure of the nOS decentralized internet and dApps featured in its store, making it easy for developers to get their products out there in the open seamlessly under the same ARK umbrella.

To learn more about the ARK blockchain and all of its perks, visit the website: https://ark.io/

To understand more about the nOS product and its features, visit the website: https://nos.io/