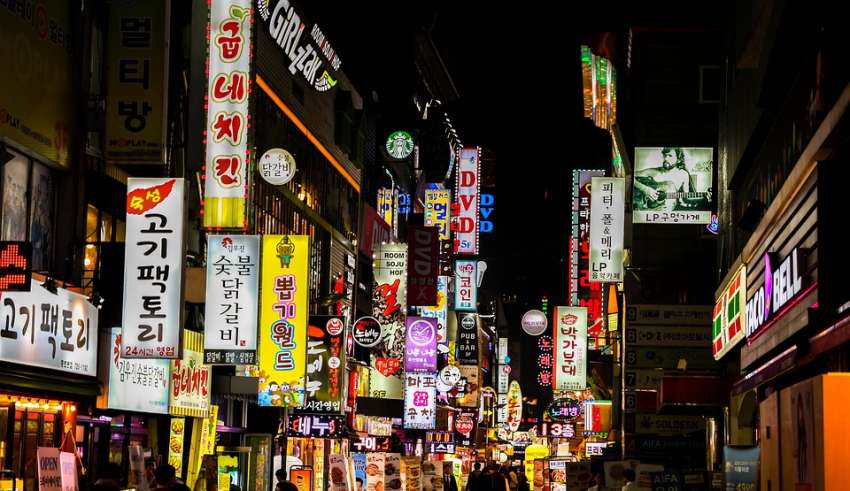 Launching a city’s own currency

Before cryptocurrency technology existed, it would have been difficult to launch a local currency since it would cost a lot of money to design and print the currency. It would also be costly and time consuming to develop the necessary infrastructure for the currency to function. Further, counterfeiting has the potential to compromise a local fiat currency.

Cryptocurrency solves all of these problems. For example, an Ethereum ERC-20 token can be created within minutes, and the only cost is the transaction fee to launch the smart contract for the ERC-20 token, which is usually only a few dollars. Forgery and counterfeiting is not a concern with ERC-20 tokens since the Ethereum blockchain is highly secure, and the ERC-20 token instantly has the infrastructure to be stored, sent, and received via the Ethereum wallet. Aside from Ethereum, there are numerous other cryptocurrency blockchains that allow tokens to be created, including Tron, EOS, and Burstcoin, just to name a few.

Additionally, it would be quite straightforward for a city or town to create an entirely new and unique blockchain if they desired, simply by hiring a single blockchain scientist, or even better a team.

Thanks to the ease of creating new cryptocurrencies versus the old fiat model, Seoul, the capital of South Korea, may soon have its own cryptocurrency called S-Coin. One of the most intriguing aspects of S-Coin is that it aims to reward people for being active and responsible citizens and using public services.

For example, people who work for city-funded welfare programs, like food banks, could be rewarded with S-Coin, whereas before people often volunteered to help such programs without being paid. It is clear how giving a monetary incentive to citizens for doing acts of charity and helping the poor can lead to a better society.

Also, it is proposed that citizens who are trying to conserve water, electricity, and gas can be rewarded with S-Coin.  Most people do not actively try to conserve water or electricity, since often electricity and water is included in the rent price, or the bill is relatively cheap. A monetary incentive to waste less water could motivate people to use only as much water as they need instead of letting water run unnecessarily, and this could be useful in times of drought since water reservoirs and aquifers would generally have more water in them. If citizens are given a monetary incentive to save electricity it could reduce the amount of electricity used by the city, lowering electricity costs and reducing the amount of fossil fuels and pollutants released during electricity production.

It is additionally proposed that citizens who use public services, like transportation, could be rewarded with S-Coin. This monetary incentive to use public transportation has the potential to reduce the amount of cars on the road, which would cut down on pollution and lead to less traffic congestion. Also, S-Coin may be rewarded to citizens who pay their taxes, which may increase the amount of taxes collected by the city, as well as to citizens who participate in public opinion polls and voting, leading to a healthier democracy.

Aside from the ideas already proposed, it can be imagined that S-Coin could be integrated into every facet of life to create a better society. Perhaps it could be rewarded to people who pick up trash, clean up the environment, report crimes, vote, and give to the homeless. Ultimately, a cryptocurrency like this could lead to a future where people could make a living off of being highly charitable and environmentally conscious super-citizens.

Seoul has already integrated a QR code network throughout the city called ZeroPay as of December 2018. ZeroPay allows people to pay for goods and services with their phones without charging merchants a fee, unlike credit cards which typically charge a percentage. It would be straightforward to integrate S-Coin with ZeroPay, since most retail cryptocurrency solutions use QR code technology.

The integration with ZeroPay would bring S-Coin full circle. Citizens can earn it through a variety of positive activities, and then use the coin to buy goods and services through the ZeroPay app that they already use.

S-Coin is projected to launch in November. This may be the beginning of a future where citizens of cities, towns, and villages across the globe are rewarded with cryptocurrency for charitable activities, environmental conservation, and participating in local government, which has the potential to create a stronger and healthier society, while simultaneously creating a new paradigm where people can earn a living for just being a good person.

The post How Citizens of the Future Could Reap Crypto Rewards appeared first on BitcoinNews.com.