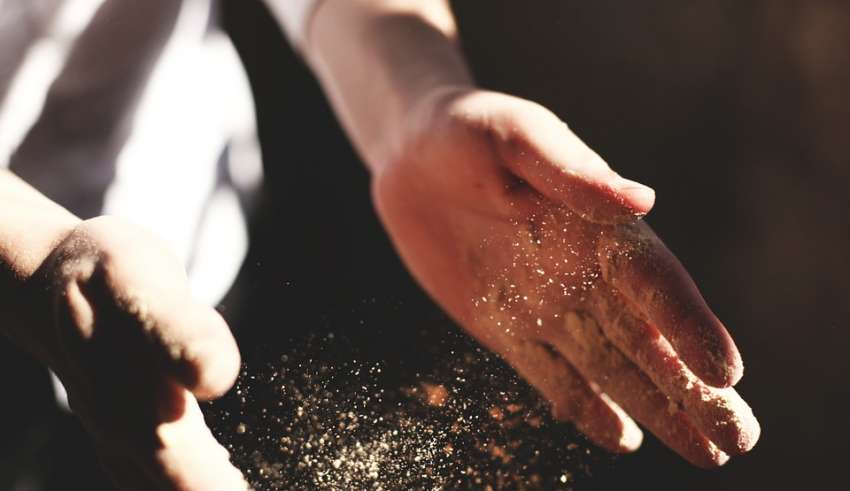 Approximately 5 hours ago there was a large-scale dusting attack on $LTC @Litecoin users.

One of many transactions: https://t.co/zgk9gPRNcU

Here's what you need to know and how to protect yourself:https://t.co/KNVoQLwBUb

In order to understand how a dusting attack works, it is first important to understand how Bitcoin and Litecoin transactions work. Bitcoin transactions consist of inputs and outputs. The coins sitting in a wallet, which are called the inputs, are gathered together to send a transaction. There are typically a couple of outputs, including coins sent to another user and the change that comes back to a sender. For example, if a Bitcoin user has 0.05 Bitcoin, 0.2 Bitcoin, and 0.15 Bitcoin sitting in their wallet from previous transactions, and this Bitcoin user wants to send 0.39 Bitcoin to someone else, then all three inputs are gathered together for the transaction, and 0.39 Bitcoin is sent and 0.01 Bitcoin comes back as change.

Oftentimes Bitcoin users change their address whenever they receive Bitcoin, so it would be common for the three inputs in the example described above to be sitting in three different addresses.

This is where the dusting attack comes in. The attacker sends a minuscule amount of Bitcoin to as many addresses as possible. The attacker then analyzes how this dust propagates across the Bitcoin network in order to identify which addresses are part of the same wallet. For example, in the previous example where there were inputs of 0.05 Bitcoin, 0.2 Bitcoin, and 0.15 Bitcoin, and assuming these inputs are held across three different addresses, if a dust transaction is sent to each one of these addresses and then all three of these input addresses are gathered together into an output transaction, then the attacker will know that these three addresses are owned by the same person.

Attackers Use Dusting to Identify Cryptocurrency Users for Multiple Reasons

This information can then be used to identify a Bitcoin user and to track the past and future activity of the Bitcoin user. There are multiple reasons why an attacker may use dusting to identify Bitcoin users.

How to Protect Oneself Against Dusting Attacks

One of the main reasons people choose to use cryptocurrency is for anonymity, and it is clear that dusting attacks are a threat to anonymity. Bitcoin and Litecoin already have a built-in mitigation mechanism against dust transactions in general, in order to prevent blockchain spam which can cause network congestion. Transactions below 546 satoshis or litetoshis are classified as dust and rejected by nodes. However, attackers easily overcome this by sending 546 satoshis/litetoshis or more, which is why the transactions during the 9 August Litecoin dusting attack were 546 litetoshis. This mitigation makes it more expensive to perform a widespread dusting attack but does not prevent it.

Also, new Bitcoin and Litecoin addresses can be automatically generated each time a transaction is received. This helps cut down dusting attacks, versus the case where someone uses the same address for every transaction, but constantly changing the receiving address does not completely prevent dusting attacks.

The best way to stop a dusting attack is to be aware of all the inputs in a Bitcoin or Litecoin wallet, and not use inputs from a dusting attack. For example, in the Bitcoin and Litecoin core wallets, a user can choose the inputs they use in a transaction, and the user would simply not select any dust transactions for their inputs. If the dust transactions are never selected as inputs, then the attacker will not receive the necessary information to identify a Bitcoin user.

If you have recently received a very small amount of BTC in your wallet unexpectedly, you may be the target of a "dusting attack" designed to deanonymise you by linking your inputs together – Samourai users can mark this utxo as "Do Not Spend" to nip the attack in the bud. pic.twitter.com/23MLFj4eXQ

Unfortunately, only a small fraction of Bitcoiners or Litecoiners use the core wallet, since to use a core wallet the entire blockchain must be downloaded, which can take months and causes heavy bandwidth usage. That being said, there are some lite-wallets, meaning wallets that do not require downloading the whole blockchain and have the capability to separate block dust transactions so that they are never used as inputs. For example, the Samurai Wallet was apparently subject to a widespread dusting attack, so the developers implemented the capability for users to mark these dust transactions as do-not-spend so that they would never be used as inputs.

The post Dusting Attacks Observed Across Bitcoin and Litecoin Networks: Why This Is a Threat and How to Protect Against It appeared first on BitcoinNews.com.