Shifting the focus from reactive to proactive, with human-led secure coding
TheHackersNews admin / 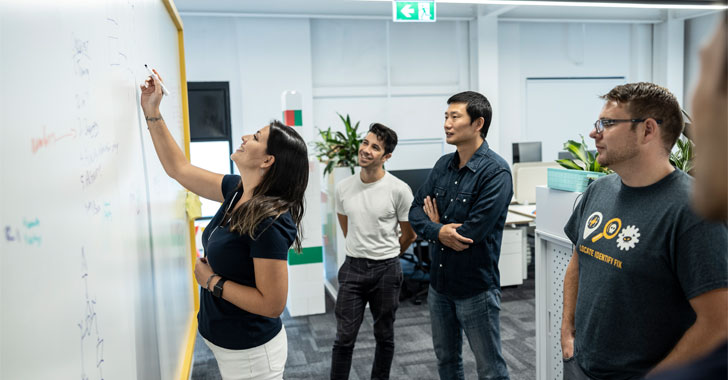 The same 10 software vulnerabilities have caused more security breaches in the last 20+ years than any others. And yet, many businesses still opt for post-breach, post-event remediation, muddling through the human and business ramifications of it all. But now, a new research study points to a new, human-led direction.

‍‍In the study, developers and development managers were asked about their common secure coding practices. The top three methods highlighted were:

Developers still view secure code practices as a reactive practice but slowly acknowledge it as a human issue with a focus on starting left.

So what is this telling us? Two of the top three responses are still focused on reactive approaches, the first dependent on tooling (scanners) and the second on the developer (i.e., human) performing manual checks – in both cases after the code is written. Vulnerabilities detected using these methods have to be kicked back to the development team for rework with knock-on effects on project timelines and project costs.

Whereas #3 recognizes the benefits of proactively writing software that is protected from vulnerabilities in the first place. This highlights a shift to starting left – a proactive and preventive approach that bakes security into software right from the start of the software development lifecycle.

According to an IBM study, it is thirty times more expensive to fix vulnerabilities in post-release code than if they were found and remediated at the beginning. That’s a powerful incentive for a new proactive and more human approach to the defense of software security that equips developers to code more securely, right from the start.

This is what you could call a human-led defense. But to get developers to start caring about security, it has to become part of the way they think and code every day. This is a call for new approaches to training that are hyper-relevant to developers’ everyday work and inspire them to want to learn – neither of which can be said of current training models.

To create a proactive security culture, new training is needed that:

When these threads come together, vulnerabilities are prevented from occurring in the first place, allowing teams to ship quality code faster, with confidence. Read the full report to explore the changing face of software security with analysis and recommendations on how organizations can stop repeat vulnerabilities from happening and experience a positive shift in security culture throughout the SDLC. Learn how to:

Get the report now >