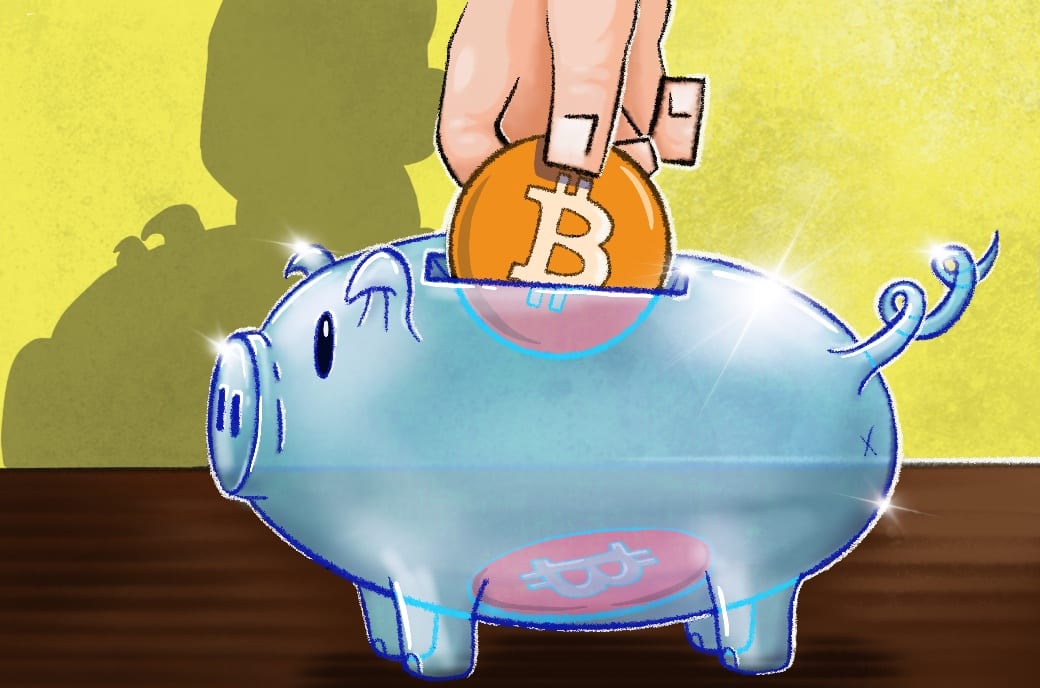 The Bitcoin Water Trust, a fund recently launched by charity: water that accepts and holds bitcoin donations for providing water security around the world, has already received 33.75 BTC (over $1.3 million) since launching on June 4.

During the 2021 Bitcoin conference in Miami, the trust was announced as an exponential growth fund for providing clean water. The initiative’s unique treasury management strategy, termed “HODL MODL,” seeks to hold all bitcoin received until 2025 and leverage number go up to change more lives than it could now.

“This new charity model — the HODL MODL — creates a new paradigm for charitable giving,” shared U.S.-based bitcoin exchange Gemini, which is providing cold storage custody for the trust. “It brings the HODL ethos of Bitcoin to charitable giving, and means your bitcoin donation today could make an even bigger impact tomorrow.”

In addition, Gemini’s founder brothers, Tyler and Cameron Winklevoss, have committed to match the first 50 BTC received by the trust.

charity: water received its first bitcoin in 2014 and 569 BTC total before the inception of the new trust. Historically, every bitcoin received was immediately converted to fiat money and used to fund clean water projects or operating expenses, meaning the donations lost great purchasing and project-funding power.

But after seeing that it missed bitcoin’s exponential price rise over the years, charity: water is now employing a long-term view with the trust. The nonprofit will hold onto all bitcoin received until the next epoch in 2025, seeking to reap bitcoin’s following exponential run-up and give clean water access to much more people than it could now.

charity: water, has sought to end the global water crisis since it was founded in 2006. Over the past 15 years, donations to charity: water have funded almost 65,000 projects, giving access to clean water to over 12.7 million people. According to the nonprofit’s website, 785 million people around the world currently live without clean water.

By accepting and holding bitcoin, charitable organizations worldwide can leverage Bitcoin’s path to adoption, marked by ever-growing purchasing power until it becomes a widely-accepted unit of account, to have a bigger impact in making the world a better place.