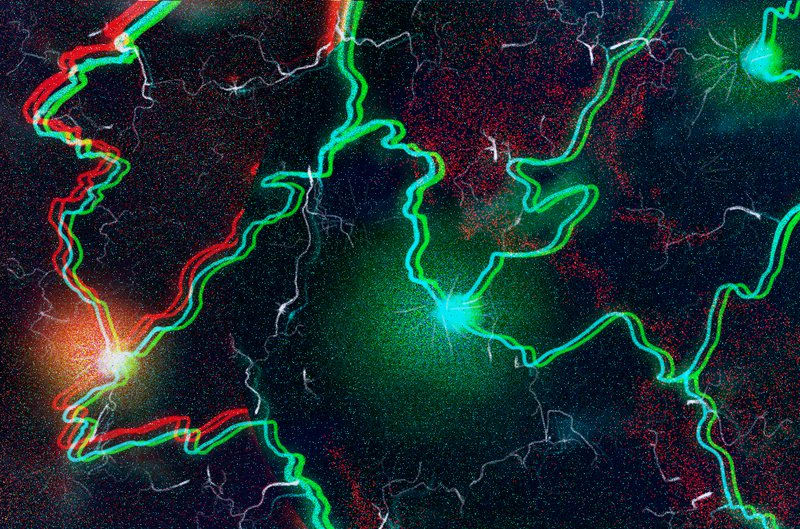 The Lightning Network, a Bitcoin Layer 2 scaling solution proposed in 2015 by Joseph Poon and Thaddeus Dryja, has grown a lot in just a few years. Now, the network has achieved a significant milestone of housing more than 1,500 BTC in its channels, roughly $56.55 million at the time of writing.

How The Bitcoin Lightning Network Works

The Lightning Network is a decentralized scaling solution for Bitcoin that abstracts small transactions between users away from the Bitcoin blockchain. It utilizes smart contracts to settle the final balance of those payments into the Bitcoin “base layer” while ensuring that all transactions abide by the rules of the Bitcoin protocol.

Lightning payments are thus not recorded on the Bitcoin blockchain — only transactions that either open or close a channel are. By not requiring the transaction fees or wait times that on-chain Bitcoin transactions typically do, Lightning enables its users to enjoy affordable, fast and private payments.

This works under the hood because the protocol creates a complex multisignature address, also known in Lightning as a “payment channel,” in which the two participating users each hold a private key. This allows both users to share the funds in the address and have certain control in the channel, but prevents either one of them from acting maliciously to the detriment of the other. If one user makes a payment to the other, their respective balances in the payment channel are updated — which indicates how much of the total channel funds each user will get upon channel closure.

Growth Of The Bitcoin Lightning Network To Date

Although the Lightning Network was proposed in 2015, it only launched as a beta in March 2018. Since then, however, the network has seen significant growth and adoption. An event that raised awareness of the network early on was the Lightning Network Torch, a Lightning payment chain facilitated by bitcoiners on Twitter. It generated excitement for the protocol, with some celebrities and influencers such as Twitter CEO Jack Dorsey and bitcoin educator Andreas Antonopoulos receiving the torch before reaching its final destination at the Bitcoin for Venezuela Initiative.

Later in 2019, the facilitation for fiat to Lightning on-ramps also helped increase Lightning adoption. Developers from companies focused on Lightning, such as Zap, Sparkswap and Escher, brought easier fiat-to-Lightning on-ramps to market with Olympus, for instance. And Zap has already created a new product, Strike, an application that initially allowed users to make Lightning payments with their bank account or debit card but has now evolved.

Perhaps the most recent of the Lightning Network’s advancements toward wider adoption relates to bitcoin exchanges adding support for the protocol. Bitfinex was the first major one to do so, allowing its users to withdraw funds directly to Lightning in 2019. Others have since followed, including Hodl Hodl, River Financial and OKEx, also providing the benefits of instant deposits/withdrawals and relatively low fees to their users.

The Lightning Network is showing itself to be an important tool in Bitcoin’s path to broad adoption and acceptance. With critics of Bitcoin claiming that the world’s first decentralized, permissionless and digital monetary network cannot scale, Lightning and other Layer 2 solutions show that yes, it can be done.