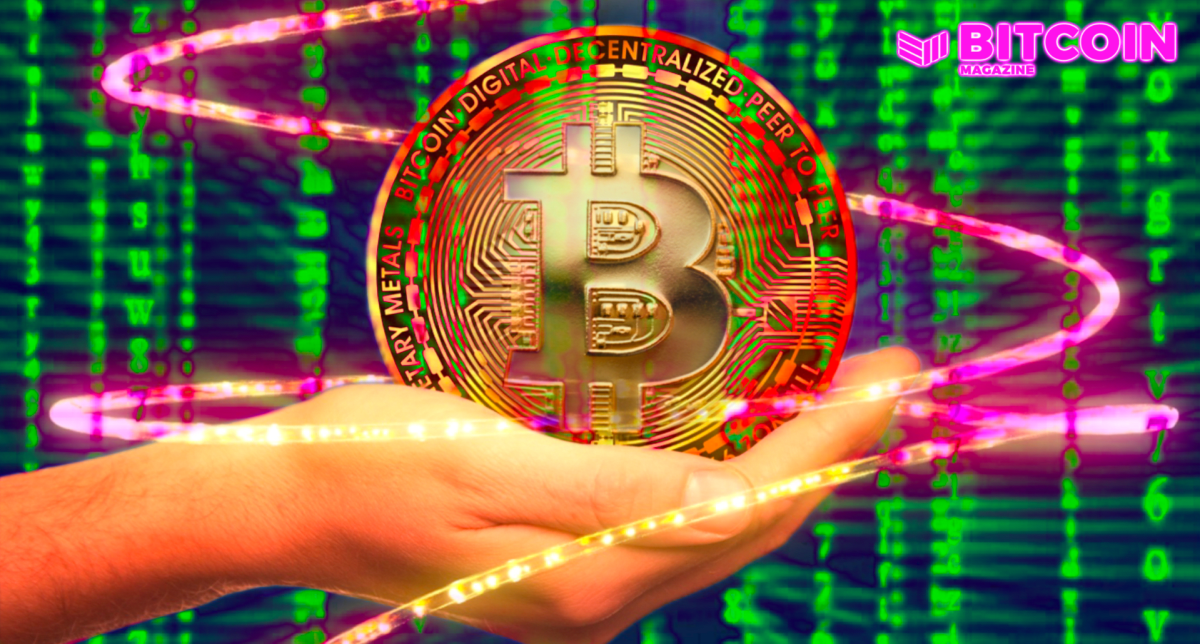 The below is an excerpt from a recent edition of the Deep Dive, Bitcoin Magazine‘s premium markets newsletter. To be among the first to receive these insights and other on-chain bitcoin market analysis straight to your inbox, subscribe now.

MicroStrategy has been highlighted quite often in the Daily Dive recently, but the company’s announcement of a $1 billion equity offering that is able to be issued at the discretion of the executives of the company is yet another example of the company blazing the trail as a company on a bitcoin standard in public capital markets.

Michael Saylor and MicroStrategy are writing the playbook for corporate bitcoin accumulation at this very moment, and the mainstream media and participants in the legacy financial system are in disbelief.

Let’s first review a summary of the moves MicroStrategy has made to acquire as much bitcoin as possible.

The first announcement on August 11th was announcing the company’s transition to a bitcoin standard, followed by generously announcing that the company would buy out any shareholders at a premium if they did not like the strategy.

Shortly after, on December 7th, the company announced a proposed private offering of $400 million of convertible senior notes. This offering was oversubscribed and ended up being completed for a total of $650 million of senior notes due in 2025, with a 0.750% coupon.

With this move, MicroStrategy borrowed over half a billion dollars at a negative real interest rate, to buy the hardest money the world has ever known. With the notes being convertible, the company also has the option of giving bond holders equity in the business if the principal is not repaid.

The convertible equity offering was lucrative enough for creditors to buy MicroStrategy’s notes with a near 0% coupon.

Read more from this issue of the Deep Dive here.