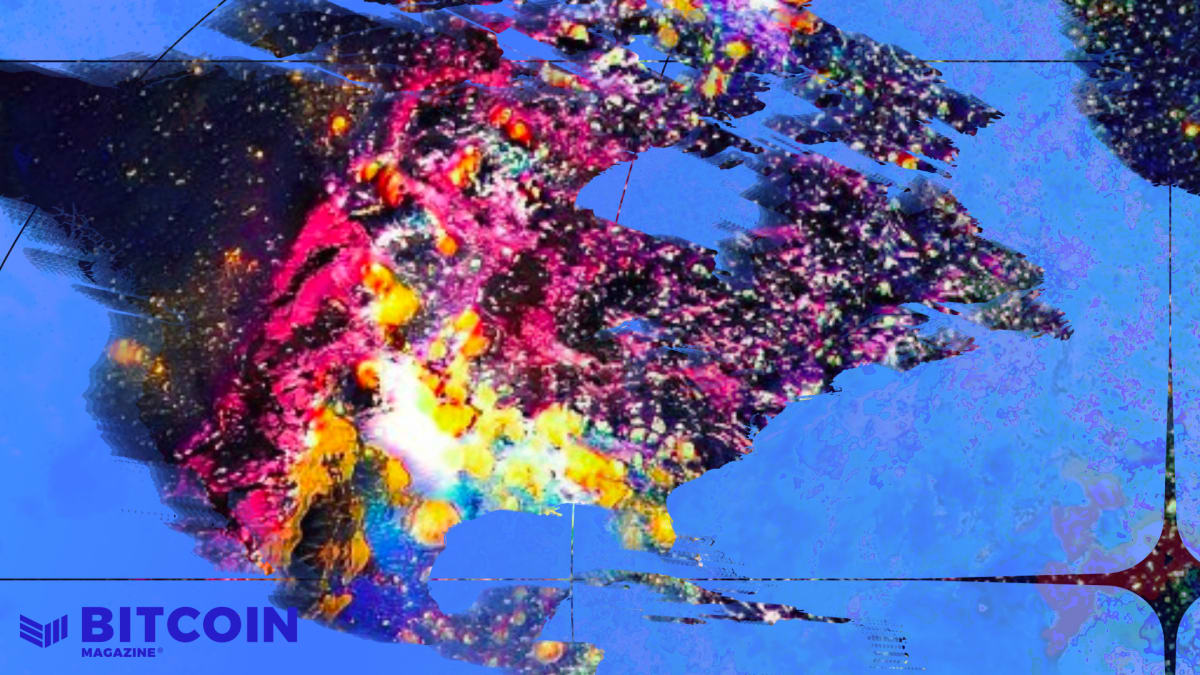 While China seems serious about shutting down its bitcoin mining sector, Iran’s government is closing down some mines and India is not sure what its policy is, the U.S. is clearly open for bitcoin mining business.

U.S. states are actively seeking out mining businesses, looking for markets for stranded or unused energy (overbuilt from a past with a more active manufacturing economy). In addition, there is interest in job creation benefits, particularly in the initial setup phase of a mining operation.

For instance, senators from New York State were recently forced to withdraw a version of a proposed law which would have put a moratorium on new and expanding mining operations as the International Brotherhood of Electrical Workers reportedly lobbied on behalf of their members against the potential ban.

Meanwhile, Texas is vying to become a new global epicenter for Bitcoin and its associated industries. And three other states — Wyoming, Nebraska and Illinois — have all introduced digital charters to allow financial institutions to transact in bitcoin, indicating that they are also open.

Bitcoin mining companies Bitmain, Blockcap, Argo Blockchain, BIT, Layer1 and Compute North have all chosen to set up shop in Texas, where energy is cheap and the government is friendly.

“I just signed a law that puts virtual currency under the Texas Uniform Commercial Code to be a secured transaction,” as Texas Governor Greg Abbott, who has signaled his support for new cryptocurrency laws, tweeted on June 14. “It defines virtual currency, establishes when a person acquires a right in it, and when a person has control of it.”

And former governor Rick Perry has made favorable statements about the Bitcoin industry as well.

Compared to many U.S. states, Texas energy rates are inexpensive and there is abundant access to renewable sources, drawing many bitcoin miners there.

“We chose West Texas … because it offers us some of the lowest electricity rates in the world and the majority is from renewable sources, namely wind and solar,” Argo Blockchain CEO Peter Wall recently told Bitcoin Magazine.

In a recent podcast, bitcoin investor and champion Max Keiser talked about both Austin, Texas and Miami, Florida as growing hubs of bitcoin-friendly businesses and legislators. According to Keiser, Austin is more likely to be a hub for mining, specifically.

In 2018, Wyoming lawmakers brought in two cryptocurrency-friendly bills to signal their interest in embracing Bitcoin companies ahead of any other state. To date, the state has passed 13 blockchain-related laws.

If cheap energy is the key to successful mining, then Wyoming is in a great position. It produces 14-times more energy than it consumes, making it the biggest net supplier of energy in the country.

And the state is moving toward more green energy sources, a trend that the Bitcoin mining industry at large is following as well.

“The reactor would be built within one of four retiring coal power plants, signaling a greener energy future for a Wyoming economy that has long relied on fossil fuels,” according to one report.

The state also installed the third-largest amount of wind power generating capacity in 2020, after Texas and Iowa, according to a government report.

Following Wyoming and Nebraska, Illinois has a new digital asset charter rule which was passed earlier this year to allow any financial service companies using cryptocurrency to apply for a banking charter.

“On March 23, 2021, the Illinois House committee on Financial Institutions unanimously passed a bill to create a banking charter for a Special Purpose Trust company,” according to a recent report. “Illinois will be the third state … to explore emerging financial technologies.”

And, further enticing Bitcoin mining operations, the state has a growing focus on renewable energy.

“As of March 2019, the state’s net electricity generation by source was 7% natural gas, 30% coal-fired, 54% nuclear (most in the nation) and 10% renewables,” according to the Illinois Environmental Council.

With eleven commercial nuclear power reactors at six sites, generating half of the state’s electricity, Illinois can guarantee emissions-free “green” power for the foreseeable future.

Other states are also coming up fast and hoping to take advantage of a growing demand for energy, particularly renewable energy, by bitcoin miners, including Nebraska, Kentucky and Tennessee. It seems only a matter of time before much more of the network’s overall hash rate migrates to the U.S.