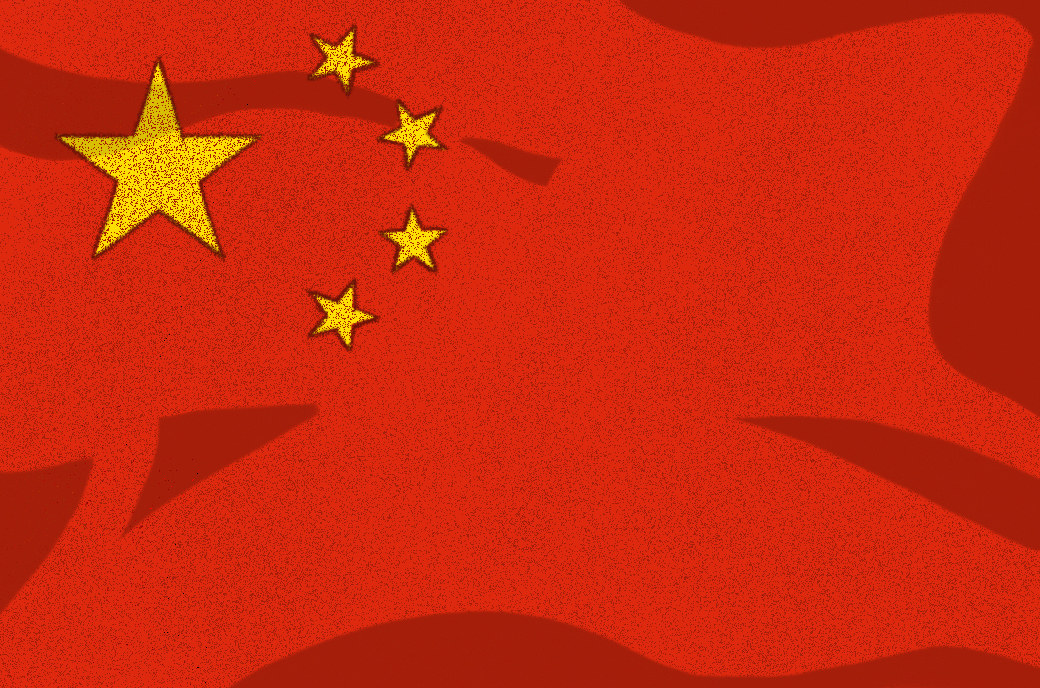 The People’s Bank of China (PBOC) has called prominent financial institutions in China to a meeting to reinforce an evolving country-wide ban on bitcoin services, Bloomberg reported. The institutions were summoned to help the central bank prevent Chinese citizens from trading bitcoin through exchanges and over-the-counter platforms.

“Banks and payment institutions must strictly implement … regulatory requirements, earnestly fulfill their customer identification obligations, and must not provide account opening, registration, and registration for [virtual currency-related] activities,” a translated version of the PBOC statement read. “Institutions must comprehensively investigate and identify virtual currency exchanges and over-the-counter dealers’ capital accounts, and cut off the payment link for transaction funds in a timely manner … and effectively improve monitoring and identification capabilities.”

China has taken similar actions to try and ban bitcoin trading in the country in the recent past. However, with this new resolution, the government now attempts to prevent individuals from accessing the cryptocurrency altogether. In addition, local banks have been ordered to identify and stop payments from accounts to any institution that may be providing bitcoin trading services. This indicates that the latest regulation takes China’s bitcoin ban to a significant new level, threatening to close access to the banking system from those who engage in bitcoin trading activities.

Organizations called to the recent PBOC meeting have pledged to increase and enhance inspection capabilities into cryptocurrency activities and to close related accounts. Organizations that participated in the meeting include major payment processor Alipay, Industrial and Commercial Bank of China, Agricultural Bank of China, Construction Bank and Postal Savings Bank.

In May, China’s State Council called for a strict crackdown on bitcoin mining and trading activities. Since then, several provinces in the country have been taking active measures to enforce this crackdown, as have some internet service companies. Google-like Baidu and Twitter-like Weibo, for instance, have been censoring keywords related to bitcoin exchanges. And bitcoin miners in the Xinjiang province’s Zhundong development park have received a notice in early June demanding they shut down their operations immediately.

Other Chinese provinces have also taken similar measures. Yunnan’s energy bureau, for instance, has required its subordinate departments to inspect bitcoin mining companies in the region for illegal activities. And more recently, officials in the largest bitcoin mining hub of the Sichuan province have reportedly issued orders to shut down regional bitcoin mining operations for inspection.

It’s Not Possible To Ban Bitcoin

Representatives of Chinese bitcoin mining rig manufacturer Canaan have argued against the country’s crackdown in the industry, saying that bitcoin mining diminishes energy waste, helps create jobs and nourishes the local economy. But that has seemingly taken no effect.

As a result, China has recently been demonstrating how the country may be walking toward an outright ban on Bitcoin with its nation- and province-level actions.

But perhaps it realizes that this is ultimately a fools’ game, since Bitcoin cannot be banned, and it is instead simply seeking to cut down the paths its citizens may resort to access bitcoin services — which does make it harder for Chinese people to buy and sell bitcoin, likely affecting the overall price in the short term. But that may turn out to be the wrong stance to take. Instead, game theory will likely prevail, and welcoming countries will be the ones to reap the economic benefits of adopting a country-agnostic, self-sovereign monetary good that obsoletes all other money.