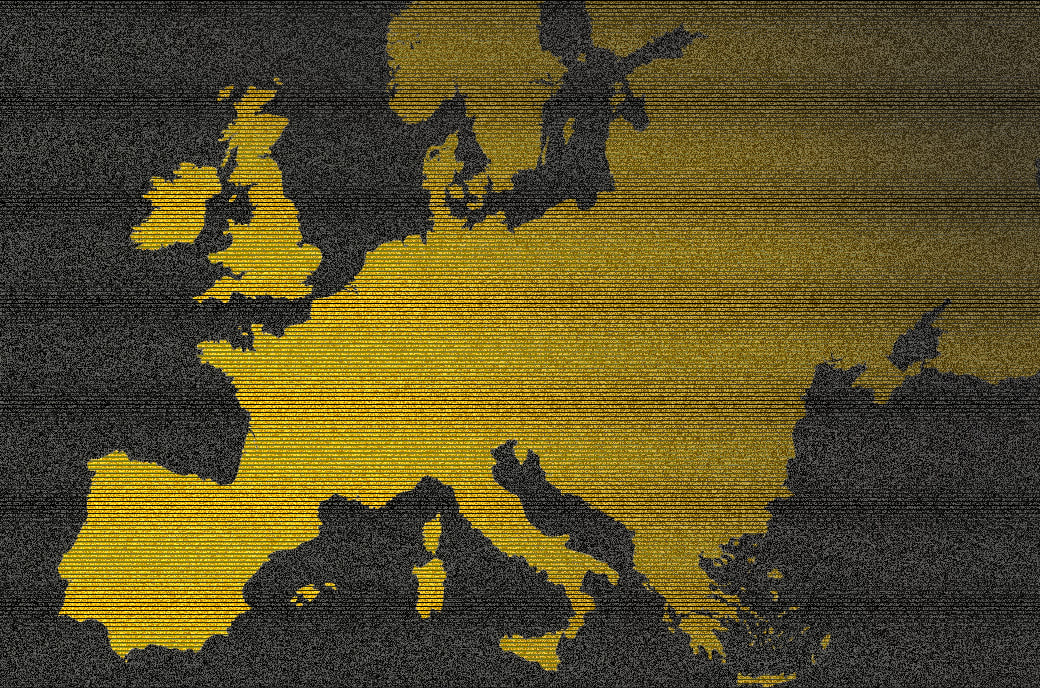 According to a press release shared with Bitcoin Magazine, Bitcoin Reserve, an Estonia-based, bitcoin-only brokerage, has officially launched all of its services for clients throughout Europe.

With this launch, it appears that Bitcoin Reserve will become the first bitcoin-only exchange that is accessible to all European residents, according to a list on Bitcoin.org. Rather than present users with an abundance of other cryptocurrencies, Bitcoin Reserve will now allow all new European users to strictly focus on accumulating bitcoin.

The brokerage provides two core services for users. The first, known as Flash, enables users to immediately buy and sell bitcoin with limits of up to about $60,000 (€50,000). This service could be an avenue for users to purchase small amounts of bitcoin at regular intervals, effectively euro-cost averaging their investment and hedging against some of BTC’s volatility.

Paired with this, Bitcoin Reserve’s Concierge service offers the option to buy and sell bitcoin in amounts over that roughly $60,000 cap (€50,000).

“Bitcoin is the future reserve currency of the world, but the onramps into the ecosystem are decidedly cumbersome,” said Bitcoin Reserve Founder Nik Oraevskiy, in the release. “As more people turn away from an increasingly bankrupt economic system, Bitcoin Reserve will be there to help anyone to take charge of their financial future.”

Bitcoin Reserve’s launch across Europe is a significant development in the space as it gives retail investors there and option to be onboarded onto a bitcoin-only exchange with relatively high buying limits. Simultaneously, Bitcoin Reserve allows institutions in Europe to work with a bitcoin-focused company to acquire BTC.