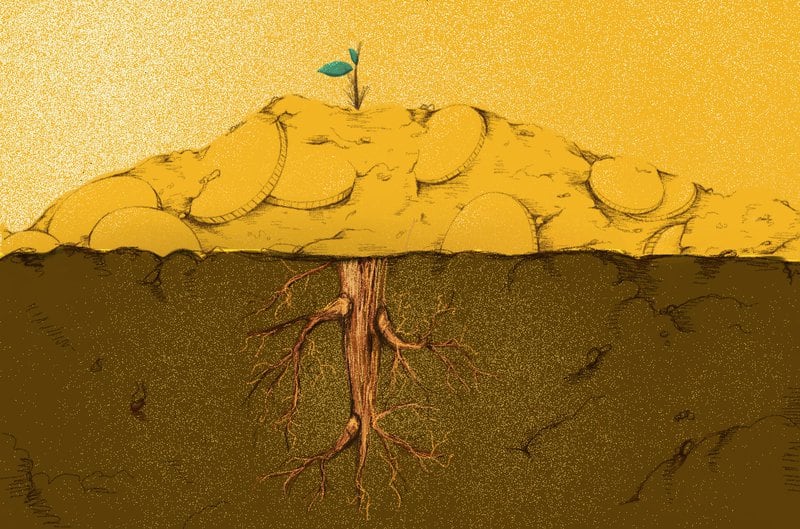 Jason Lau is the COO of Okcoin.

Almost four years after Bitcoin’s last big update, Taproot is finally locked in and will activate in November. This is a big win for Bitcoin and the entire ecosystem, whether or not you understand the technical intricacies of the upgrade itself. Okcoin will support Taproot when it activates, to ensure that our customers and the network can benefit.

Taproot is a win for everyday users because it will make transactions cheaper: switching from the current standard (ECDSA) to Schnorr signatures will make transactions about 12% more efficient. It is also going to make smart contracts cheaper, by requiring fewer signatures to be broadcast to the blockchain. More efficient block space usage is going to benefit everyone.

Taproot is a win for sophisticated users too, because it will make Bitcoin more private and fungible. The strength of the Bitcoin blockchain is that every transaction is public, but this comes with privacy and fungibility tradeoffs. With Taproot, simple and complex transactions will all look the same. Coupled with efficiency improvements, this will accelerate the further development of DeFi and other smart contract use cases on top of the Bitcoin network.

Taproot is a win for the Lightning Network – a second layer technology, built on top of Bitcoin and allows for much faster and cheaper transactions. El Salvador recently saw a lot of attention as it declared bitcoin legal tender, but not many know that bitcoin’s adoption there is powered by Lightning. With Taproot, the process of utilizing Lightning will be improved. Okcoin was one of the first exchanges to enable Lightning, so we’re eager to incorporate changes and see the Lightning ecosystem continue to grow.

Taproot is a win for the community overall. The relatively smooth process by which Taproot was proposed, debated, coded, reviewed, and locked-in, proved that not all changes have to be contentious, and that consensus can be reached. Speedy Trial, the three month process for miners to signal support for Taproot, worked beautifully, and could be the primary model to activate future upgrades.

Taproot is undoubtedly a significant improvement and it’s great to see it approach the finish line. First proposed in 2018, Taproot shows that Bitcoin’s process of thoughtful, deliberate upgrades is one that works. With hundreds of global open-source developers working on improvements, Bitcoin is not static and is constantly evolving. Taproot will expand the possibilities that Bitcoin enables and we can’t wait to see what will be built.

This is a guest post by Jason Lau. Opinions expressed are entirely their own and do not necessarily reflect those of BTC Inc. or Bitcoin Magazine.