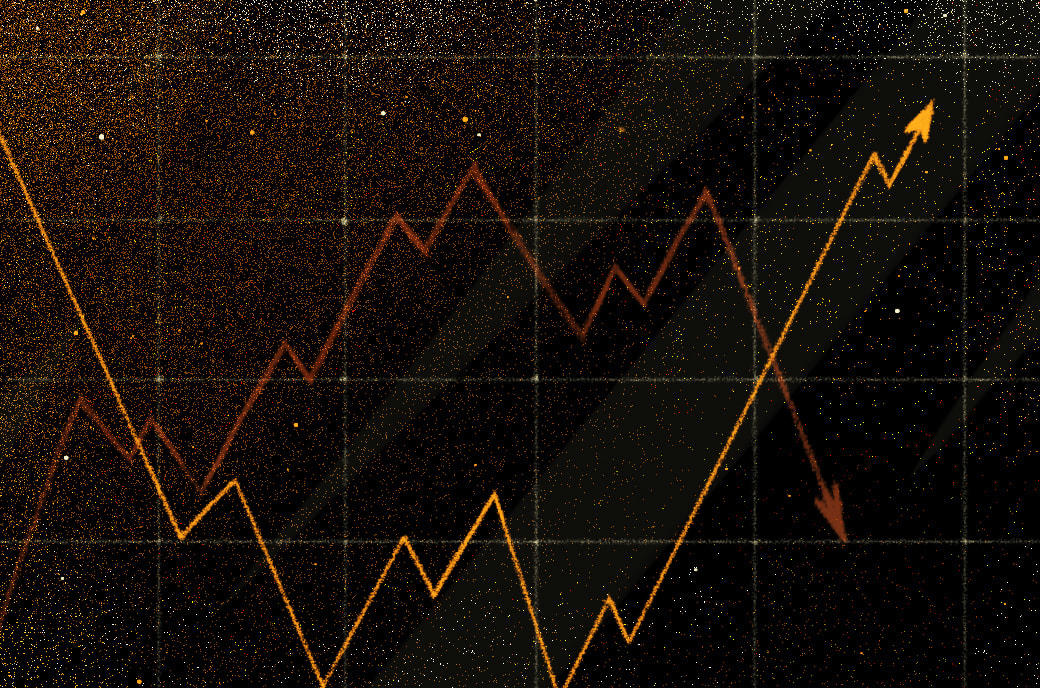 The Bitcoin Fund, a Canadian, closed-end bitcoin investment fund, became the first of its kind to trade in the Middle East after being listed on the Nasdaq Dubai Exchange, reported Bloomberg. With the Mideast listing, the fund intends to allow trading of its shares around the globe, around the clock.

According to its prospectus, the fund aims to provide its unitholders with exposure to bitcoin and the daily BTC price movements in U.S. dollar terms, as well as the opportunity for long-term capital appreciation. But the fund does not hedge U.S. dollar exposure back to the Canadian dollar. Moreover, the Canadian fund applies a HODL mentality to its bitcoin funds and does not speculate on the short-term movements of the BTC/USD price.

The Bitcoin Fund invests in long-term holdings of bitcoin purchased from spot markets and over-the-counter counterparties to achieve its investment objectives. The goal, per its prospectus, is to provide investors with a more convenient alternative to a direct investment in bitcoin, in which case they don’t need to buy and custody bitcoin themselves. However, this also means that investors in the fund will only enjoy bitcoin’s price appreciation at the cost of failing to reap the benefits provided by self-sovereign money.

The fund may also take alternative investment avenues to get bitcoin exposure. Such routes include leveraged positions, which wouldn’t exceed 25% of the net asset value (NAV) of the fund, as well as the use of derivatives, provided that the fund’s aggregate exposure in the futures market doesn’t exceed 5% of its NAV.

Furthermore, with the listing in the Middle East, the Canadian fund now seeks to provide worldwide trading at all hours. Since the fund in the Toronto Stock Exchange (TSX) trades at North American market times, the Dubai listing, live eight hours ahead of New York time, would trade at the almost exact opposite periods.