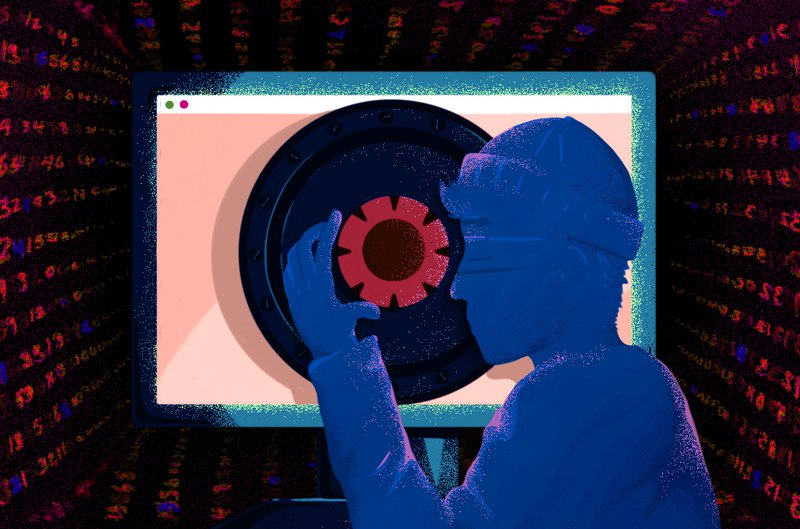 The founders of South African cryptocurrency exchange Africrypt, two brothers named Ameer and Raees Cajee, have reportedly vanished, as has more than $2.3 billion in bitcoin belonging to clients.

“A Cape Town law firm hired by investors say they can’t locate the brothers and has reported the matter to the Hawks, an elite unit of the national police force,” Bloomberg reported. “Following a surge in bitcoin’s value in the past year, the disappearance of about 69,000 coins — worth more than $4 billion at their April peak — would represent the biggest-ever dollar loss in a cryptocurrency scam.”

With BTC sitting at about $34,000 at the time of this writing, the total bitcoin missing is worth about $2.34 billion.

In April, Ameer Cajee reportedly informed users of Africrypt that it had been hacked and requested that they not inform lawyers or authorities as this would slow the recovery process. However, some asked a local law firm to get involved and another group started liquidation proceedings. The law firm indicated that employees of Africrypt had lost access to back-end platforms a week before the alleged hack.

“The firm’s investigation found Africrypt’s pooled funds were transferred from its South African accounts and client wallets, and the coins went through tumblers and mixers — or to other large pools of bitcoin — to make them essentially untraceable,” according to Bloomberg.

In addition to potential action from the elite police force, South African’s Finance Sector Conduct Authority is allegedly investigating the apparent exit scam, but will not launch a formal investigation because bitcoin is not viewed legally as a financial product there.

For now, it appears that all Africrypt users who have lost their BTC can do is wait and hope authorities learn more about the whereabouts of the Cajee brothers.