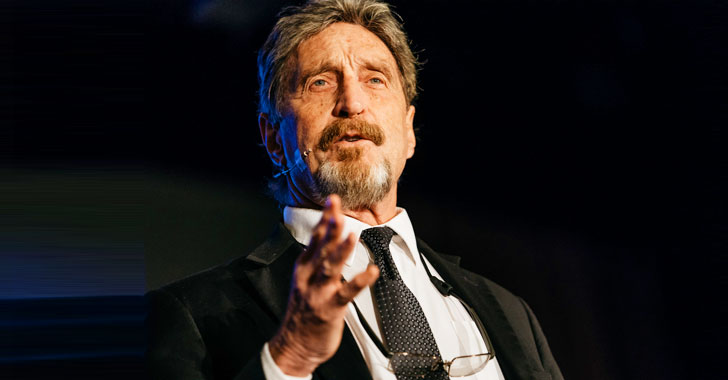 Controversial mogul and antivirus pioneer John McAfee on Wednesday died by suicide in a jail cell in Barcelona, hours after reports that he would be extradited to face federal charges in the U.S.

McAfee was 75. He is said to have died by hanging “as his nine months in prison brought him to despair,” according to McAfee’s lawyer Javier Villalba, Reuters reported. Security personnel at the Brians 2 prison tried to revive McAfee, but he was eventually declared dead, per Associated Press.

News of his death comes after Spain’s National Court approved his extradition to the U.S. to face federal criminal tax evasion charges.

McAfee worked for NASA, Xerox, and Lockheed Martin before launching the world’s first commercial antivirus software in 1987. He later resigned from the namesake security firm in 1994. 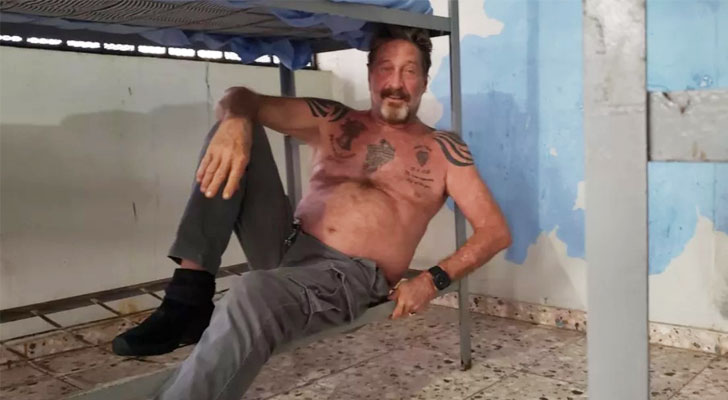 The former cybersecurity tycoon turned fugitive was detained in Spain last October for “willful failure to file tax returns,” with the U.S. Department of Justice (DoJ) alleging that McAfee evaded tax liabilities by concealing assets and directing his income to bank accounts and cryptocurrency exchange accounts in the names of nominees.

Earlier this March, the DoJ indicted McAfee a second time on wire fraud and money laundering charges for using social media to carry out an illegal pump-and-dump cryptocurrency scheme that reportedly netted $2 million as well as promote initial coin offerings (ICOs) without disclosing that he was being compensated “to tout these securities on behalf of the ICO.”

On Oct. 15, after being taken into custody in Spain, McAfee tweeted: “I am content in here. I have friends. The food is good. All is well. Know that if I hang myself, a la Epstein, it will be no fault of mine,” he tweeted.