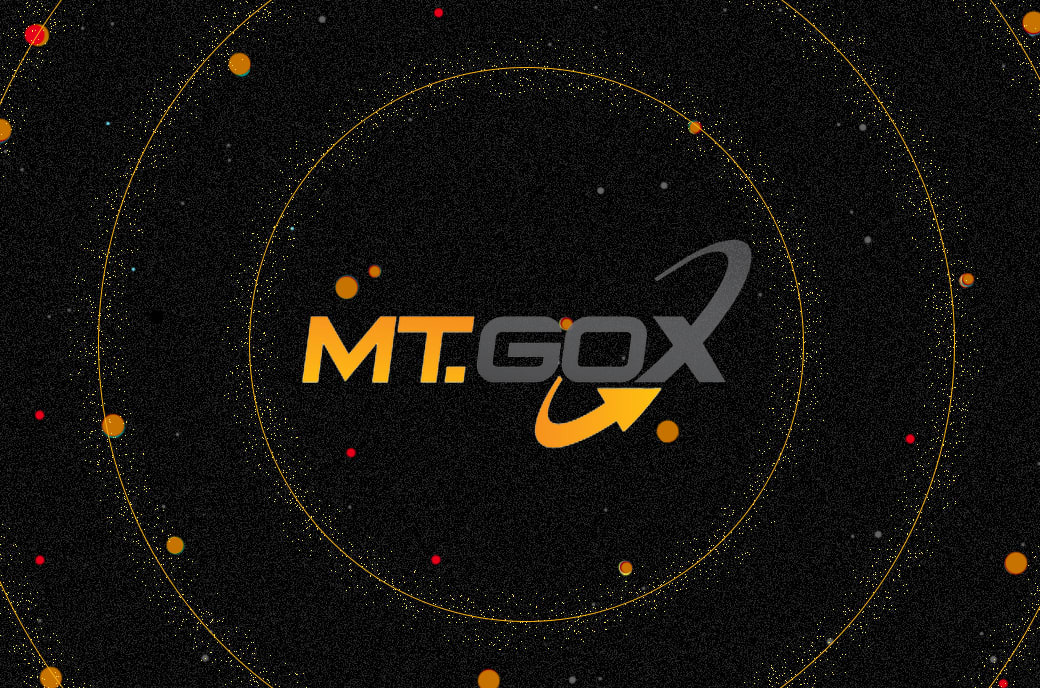 In the latest legal development around the 2014 hack of Mt. Gox, perhaps the most notorious bitcoin exchange event in history, a federal judge in the U.S. has rejected a bid for class certification from victims.

“An Illinois federal judge … rejected a bid for class certification from customers of defunct Japanese bitcoin exchange Mt. Gox, saying it’s not reasonable to conclude that 30,000 putative class members shared the lead plaintiff’s interpretations of Mt. Gox’s terms of use or even read them,” Law360 reported.

In order to move forward with claims against Mt. Gox through a class action lawsuit, a judge first has to certify the class, determining that all individual members are similar enough to litigate against the defendant as part of a single case.

The lead plaintiff in a $400 million case, Gregory Greene, has argued that Mt. Gox CEO Mark Karpeles misconstrued the exchange’s terms of use through the drafting and dissemination of them. But in this recent ruling, judge Gary Feinerman determined that the many victims of the hack could not have equally read or learned from these terms, and therefore should not be able to sue as a single class.

Feinerman instead handed a win to “Karpeles, who has argued that a compensation plan in Japan would better serve the proposed class members than litigation in the United States,” per Law360.

The Mt. Gox hack remains the largest compromised bitcoin exchange event in history by a wide margin, with some 850,000 bitcoin stolen. Victims have been attempting to recover funds through litigation for years, including via the State of California in 2019 and Tokyo District Court in 2020