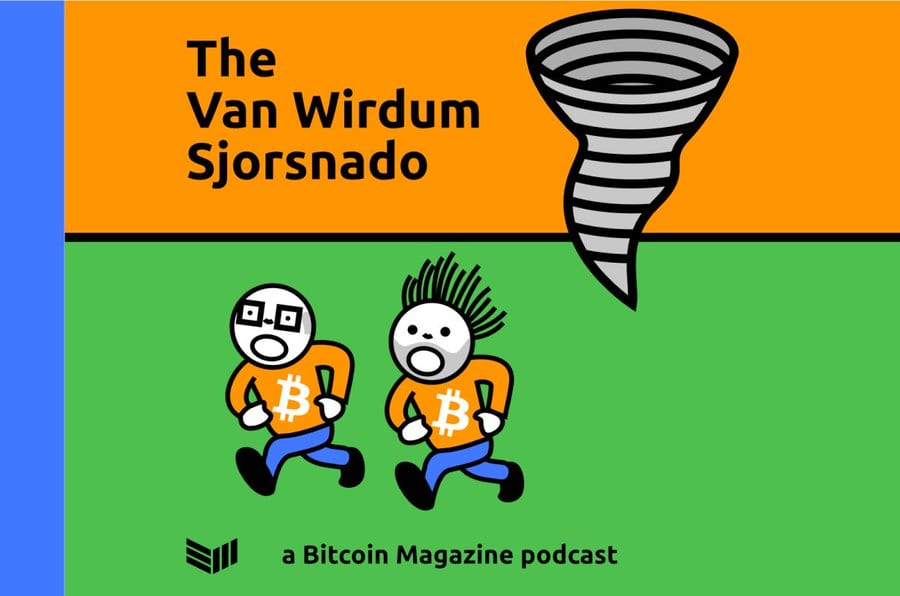 In this episode of “The Van Wirdum Sjorsnado,” hosts Aaron van Wirdum and Sjors Provoost are joined by Lightning developer Joost Jager to discuss everything about Lightning Network routing.

What Is Lightning Network Routing?

The Lightning Network — Bitcoin’s Layer 2 protocol for fast and cheap payments — consists of a network of payments channels. Each payment channel exists between two Lightning users. Even if two users don’t have a payment channel between themselves directly, they can pay each other though one or several other Lightning users, who in that case forwards the payment from the payer to the payee.

The challenge is that a payment path across the network must be found, which allows the funds to move from the payer to the payee, and ideally would be the cheapest, fastest and most reliable payment path available.

Jager explains how Lightning nodes currently construct a map of the Lightning Network, and what information about all of the (publicly visible) payment channels is included in that map. Next, he outlines on what basis Lightning nodes calculate the best path over the network to reach the payee, and how the performance of this route factors into future path finding calculations.