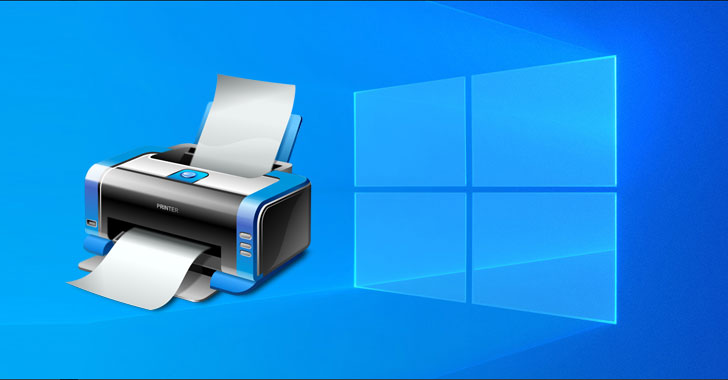 Microsoft on Thursday officially confirmed that the “PrintNightmare” remote code execution (RCE) vulnerability affecting Windows Print Spooler is different from the issue the company addressed as part of its Patch Tuesday update released earlier this month, while warning that it has detected exploitation attempts targeting the flaw.

The company is tracking the security weakness under the identifier CVE-2021-34527.

“An attack must involve an authenticated user calling RpcAddPrinterDriverEx(),” the Redmond-based firm added.

The acknowledgment comes after researchers from Hong Kong-based cybersecurity company Sangfor published a technical deep-dive of a Print Spooler RCE flaw to GitHub, along with a fully working PoC code, before it was taken down just hours after it went up.

The disclosures also set off speculation and debate about whether the June patch does or does not protect against the RCE vulnerability, with the CERT Coordination Center noting that “while Microsoft has released an update for CVE-2021-1675, it is important to realize that this update does NOT protect Active Directory domain controllers, or systems that have Point and Print configured with the NoWarningNoElevationOnInstall option configured.”

CVE-2021-1675, originally classified as an elevation of privilege vulnerability and later revised to RCE, was addressed by Microsoft on June 8, 2021.

The company, in its advisory, noted that PrintNightmare is distinct from CVE-2021-1675 for reasons that the latter resolves a separate vulnerability in RpcAddPrinterDriverEx() and that the attack vector is different.

As workarounds, Microsoft is recommending users to disable the Print Spooler service or turn off inbound remote printing through Group Policy. We have reached out to the company for comment, and we will update the story when we hear back.