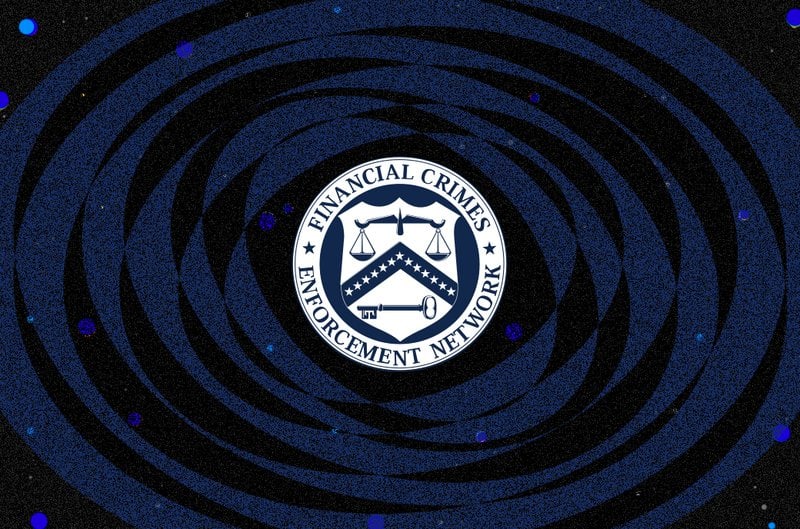 “Ms. Korver will advance FinCEN’s leadership role in the digital currency space by working across internal and external partners toward strategic and innovative solutions to prevent and mitigate illicit financial practices and exploitation,” the announcement read.

In her new role, Korver will advise FinCEN Acting Director Michael Mosier on Bitcoin’s activity in financial crimes –– seeking to shed light on the nuances of cryptocurrencies and criminal activities. In fact, before joining FinCEN as acting director, Mosier worked at blockchain analysis firm Chainalysis.

“Michele brings a wealth of digital currency expertise, and will be a tremendous leader in coordinated efforts to maximize FinCEN’s contribution to the innovative potential for financial expansion of opportunity while minimizing illicit finance risk,” said Mosier, per the announcement.

If Korver maintains her current stance on the matter, Mosier is set to receive an interestingly positive perspective. She wrote a section in the DOJ’s Journal of Federal Law and Practice earlier this year, alongside Alexandra Comolli, highlighting how the usage of BTC in illegal activities is inversely correlated to Bitcoin adoption.

“In the early days of cryptocurrency, a great deal of activity was tied to illegal conduct on the dark web, which is why the shuttering of dark web marketplaces could impact the value of bitcoin,” Korver wrote. “But as mainstream adoption of cryptocurrency has grown, the percentage of transactions used to promote or conceal crime has also decreased.”