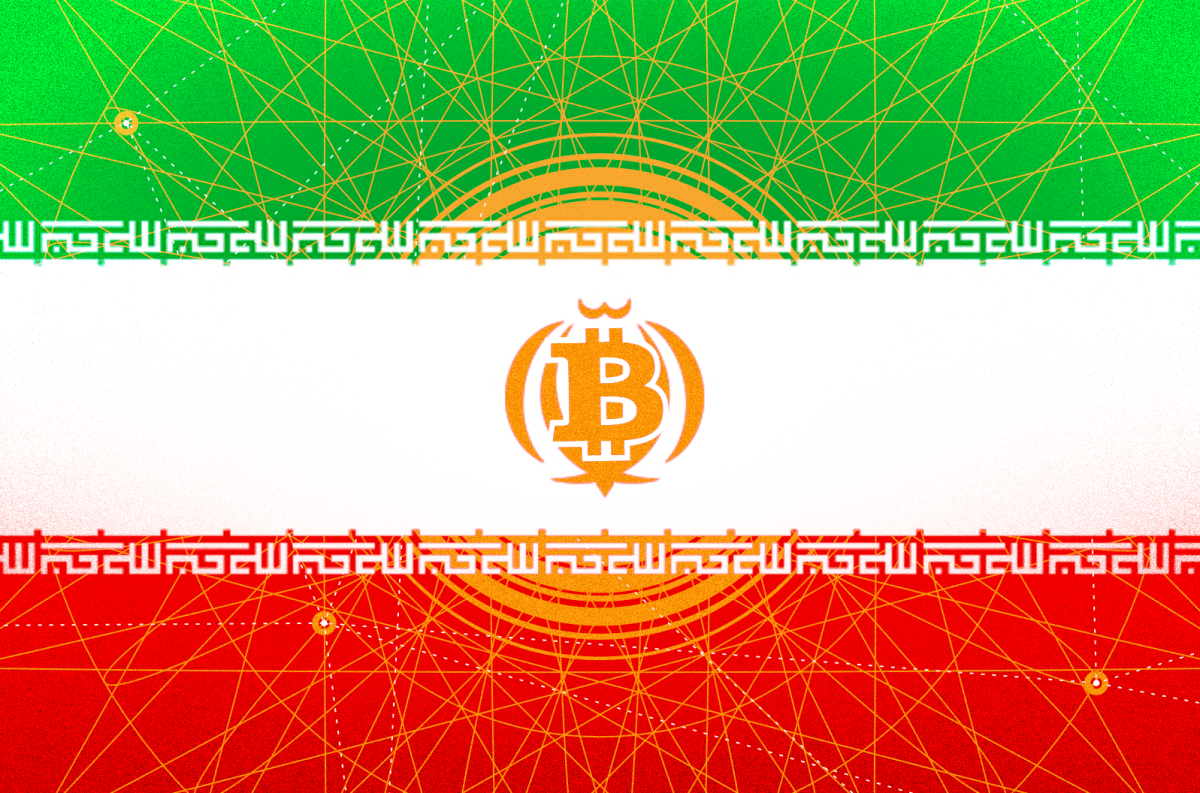 Congratulations on your victory in the presidential election. This election and your term as President will dictate the future of Iran. I am a citizen of Iran who has spent my life living in America, and I want to take this moment to discuss why I believe Bitcoin is the solution to many of Iran’s problems.

I understand there have been widespread power outages in Tehran and other cities in Iran. Between the natural gas shortage, the drought and bitcoin mining, numerous factors are affecting the country’s energy infrastructure. Not to mention the ongoing sanctions from the U.S. that have all but ruined the Iranian economy, coupled with inflation over 30% for each of the last three years. I am sorry that these are issues you have inherited, but I do believe Iran is able to turn things around.

Sanctions have been difficult on Iran for years — while negotiations with the U.S. may be ending, I believe this deal only benefits Iran in the short term. Even if Iran’s oil is allowed to re-enter the market this year, the rest of the world is aggressively looking for energy alternatives to oil. It is no longer a matter of if, but when, these solutions will be found. If Iran’s expectation is to cash in on oil, I fear the rest of the Organization of the Petroleum Exporting Countries(OPEC) will have moved on by the time Iran is able to see some cash from oil exports. The fate of Iran’s economy is in the hands of countries that have rarely expressed interest in helping our country. Take back our fate through Bitcoin.

Over the last 100 years, oil has become the most valuable commodity in the world. Whoever controls the oil supply controls the world. Wars have been fought over it. Fortunes have been made from it. Technological advances have helped keep oil relevant and further extend the power of those who control it.

Before oil, it was the sea (and, specifically, the best navy). Again technology helped push forward different naval militias such as the British Empire and the Spanish Empire before them. Before the sea it was religion. Again technological advances (like the printing press) helped religion grow in the Papal States and the Ottoman Empire in order to reach more people.

With each iteration of these empowering commodities (oil/sea/religion/etc.), technological advancement played a key component in establishing these as the most important thing for an aspiring power to obtain. I firmly believe Bitcoin will be the next iteration of empowerment: one meant to give power back to people. Because Bitcoin is itself a form of technology, the technological development that will come from it has the potential to be truly revolutionary.

Take for example companies that set up bitcoin mining centers to run off of excess energy that is produced when mining natural gas. Or El Salvador using energy from the country’s volcanoes to power bitcoin mines. Or the hydro-powered bitcoin mining that is being set up in Canada.

The Lightning Network cannot be ignored either. Built on top of the Bitcoin blockchain, the Lightning Network allows for immediate transactions of bitcoin as a real, fast payment system. It helped pave the way for El Salvador to introduce bitcoin as a legal tender. And it is only just beginning to be used regularly — more development can and will be done to this second layer of the Bitcoin network.

These technological advancements are only a handful that have come out of this new technology and they only begin to scratch the surface of what’s possible. As Layer 2 (Lightning) continues to expand, there are the next layers that will require technology to be built on top of one another (much like the way the internets’ layers have been built).

This is where Iran can step in. There are opportunities for Iranian scientists to work on finding energy solutions for bitcoin mining to use the excess energy from oil mining. This should allow for more efficient energy usage within the country, Iran to capitalize on oil sales in the short term and build a long-term strategy for financial freedom. The Lightning Network and all of Layer 2 of the Bitcoin blockchain are still in their infancy — let the brightest Iranian minds work to build on top of this payment protocol to help with efficiency, while at the same time allowing Iranian citizens to freely use and exchange bitcoin as they would with the rial. Finally, the opportunity to develop technology on the Bitcoin blockchain, above the Lightning Network layer, can pave the way to revolutionary technology and Iran can be one of the leaders in exploring this space.

There is no choice in this matter: nations that choose to ignore Bitcoin will fall behind in the next iteration of humanity. Countries like El Salvador have passed laws making bitcoin a legal currency. Other Latin American countries have begun to look into Bitcoin in their own countries. Kazakhstan is absorbing the miners that China banned. This is not a matter of if but when. I believe the countries that have the foresight to see this will be the leaders of the future, regardless of where they may stand today.

Bitcoin is the answer to Iran obtaining economic and financial freedom. Lean into the development of Bitcoin within Iran, develop a bitcoin standard for the nation and introduce it as a legal tender so inflation no longer destroys the wealth of the country.

With appreciation and regards,

This is a guest post by Q Ghaemi. Opinions expressed are entirely their own and do not necessarily reflect those of BTC Inc or Bitcoin Magazine.