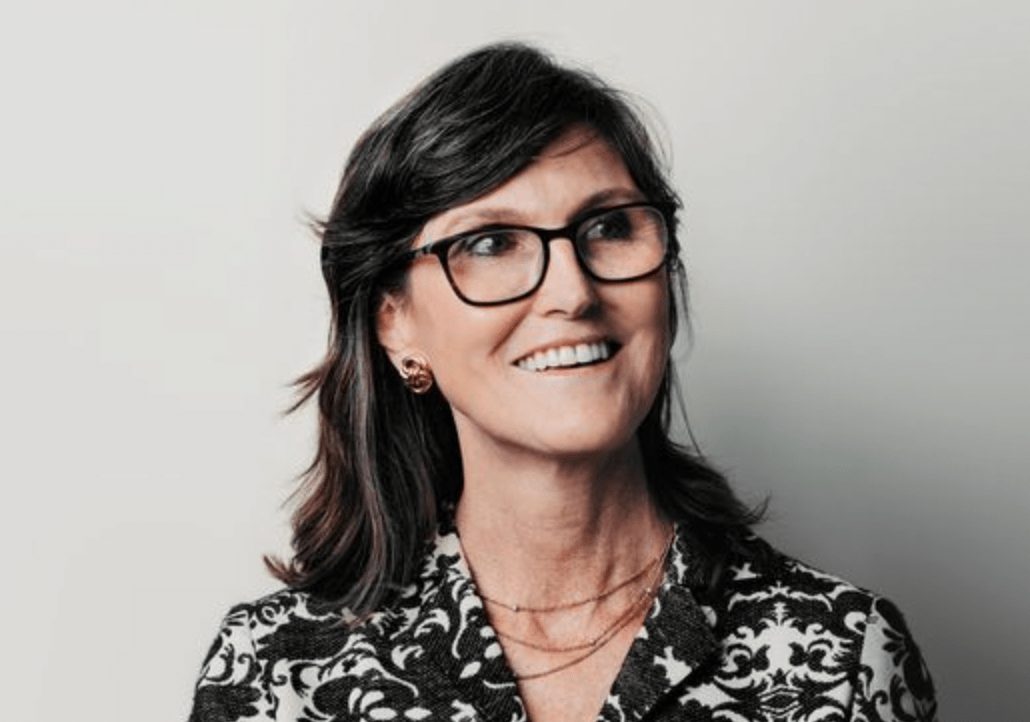 Asset management firm Ark Invest purchased over 310,000 shares of the Grayscale Bitcoin Trust on Monday for its ARK Next Generation Internet ETF (ARKW) at $25 per share, according to published records from ARK Investment Management.

With each share of GBTC redeemable for 0.000939767 bitcoin, the purchase was worth nearly $8 million at press time.

While not earth-shattering given the size of the Ark portfolio, the timing of the move is notable, as the last time the price of bitcoin dipped below $30,000, the firm, led by CEO Cathie D. Wood, purchased over 1 million shares of GBTC for the ARKW ETF.

Indeed, Wood seems to be intent on increasing her bitcoin exposure, as the move followed her firm’s addition of over 70,000 Coinbase shares to its position.

Under the direction of Wood, Ark has been adding exposure to GBTC and Bitcoin-related public entities such as Square and Coinbase throughout the recent dip.

Ark’s biggest Bitcoin related position is Tesla, with a position worth over $2 billion, though Ark had invested in Tesla prior to that company’s decision to add bitcoin to its balance sheet in 2021.

Ark’s fourth largest position is Square, with an allocation valued at just over $1 billion, and many analysts noted how Wood added to Ark’s Square holdings in the wake of Dorsey’s plans to build Defi applications and an open source wallet for Bitcoin.

(No official statement linked the pieces of news, though it was widely connected in the media.)

Lastly, Ark’s third largest Bitcoin related holding is its investment in Coinbase – it holds just over $900 million worth of shares. Notably, Ark has only strengthened its Coinbase position in the wake of the company’s public offering and its decline in share price to about $220 per share.