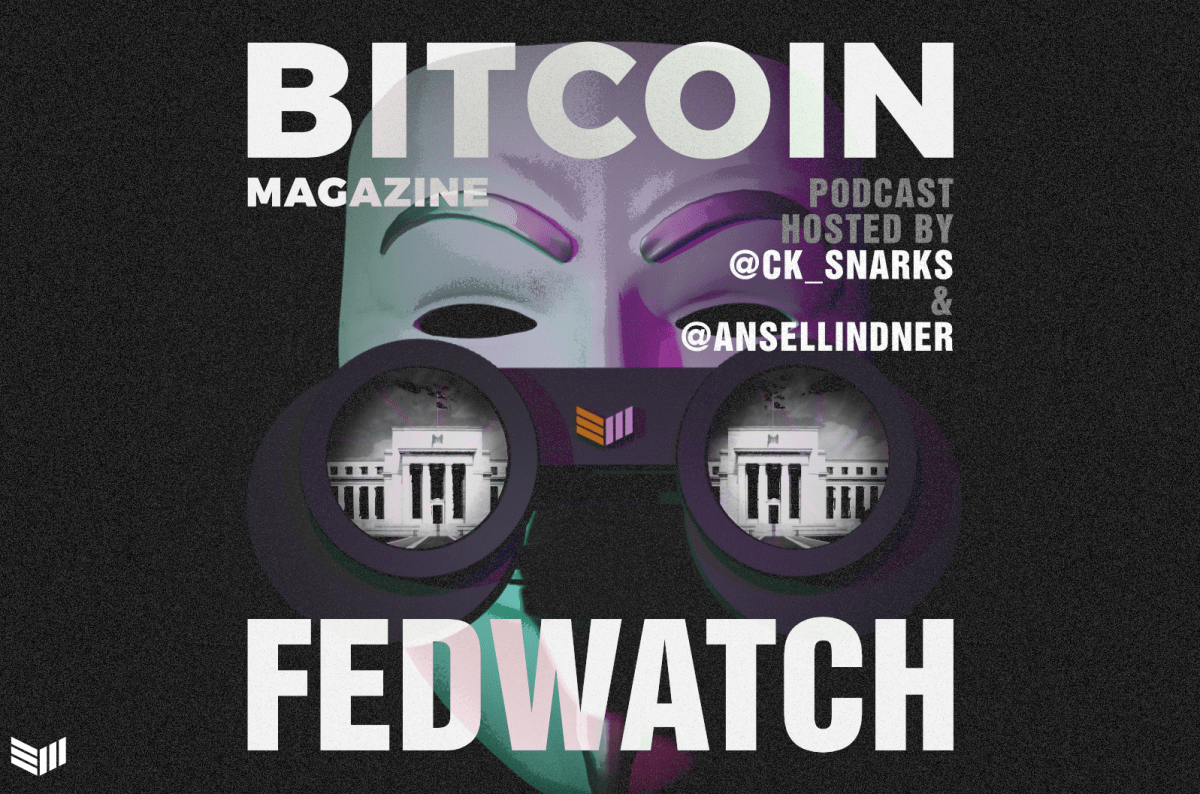 In this episode of Bitcoin Magazine’s “Fed Watch” podcast, we, your hosts Christian Keroles and Ansel Lindner, discussed my recent article “How Bitcoin Will Impact El Salvador’s Geopolitics.” You will hear a bullish, yet realistic, perspective on El Salvador and learn how bitcoin can affect countries as they adopt it as a legal tender.

We began the show by talking about why this topic is important. El Salvador is blazing a trail by adding bitcoin as a legal tender and there is a lot of build up for bitcoin to perform. People are excited that bitcoin will show the world all of the benefits it can bring to nations ready to take the giant leap into the future.

The article is broken into several sections and we took our time stepping through each one.

First is history and politics. El Salvador’s history is a multicultural one. It was the meeting place for Mayan, Aztec and other Central American cultures. The region was traditionally relatively decentralized into micro regions and never consolidated into a vibrant seat of power. In more modern times, its people have found difficulty consolidating legitimate power in a government, with civil wars and rampant, violent gang divisions. The recent successes in this area by President Nayib Bukele are promising, but do not provide evidence that their historical proclivities are gone forever.

Next, we covered geography, which is the heart of any geopolitical analysis. El Salvador has many weaknesses in this regard. It has no navigable waterways, no commercial railroads, no major ports and is not on an important trade route. This tiny country does have a good road network, a high potential for hydro and geothermal energy production and great beaches with some of the best surfing in the world. These facts alone outline the future of the country. It will not be a commercial/industrial powerhouse, and will thread a needle to exploit its strengths to grow.

Remittances are also a huge part of the Salvadoran economy, making up 25% of the total in 2020 according to the World Bank. Relying so heavily on remittances, the economy is vulnerable to high fees from Western companies like Western Union. Reducing fees and enabling billions of dollars more in value to get to their citizens is a concern that’s very high on the current regime’s priority list.

Very smartly, El Salvador has identified bitcoin as the perfect tool to double-down on its unique strengths. Bitcoin mining can tap into its clean energy potential and promote investment in this industry; bitcoin is global and borderless, making it ideal as a currency for the tourism industry; and fees on remittances can be minimized through cutting-edge companies.

All of these things being said, bitcoin will bring massive benefits to El Salvador, but expectations should be realistic. According to the World Bank, per capita GDP in 2020 was $3,798.60, above its immediate neighbors, but one-third of Costa Rica and Panama levels. Doubling the El Salvador economy in the next decade would be a fantastic result, but that still puts it behind other countries in Central America in per capita GDP. Also, with more money comes more problems. It is unlikely that El Salvador has conquered its unique geopolitical challenges and will not stay this stable forever. These are all important factors to consider when deciding as a bitcoiner to relocate to the bitcoin-friendly country.

Lastly, we ended our episode with a general discussion on bitcoin price action. The fundamentals are very strong, but will we see a dip before further upside? We talked mempool, network traffic, mining hash rate, GBTC unlocking and other concerns. These topics are covered in more detail in my newsletters at bitcoinandmarkets.com.

Overall, if you want a sober look at El Salvador and understand how bitcoin can affect countries as they adopt it as a legal tender, this is a must-listen episode.