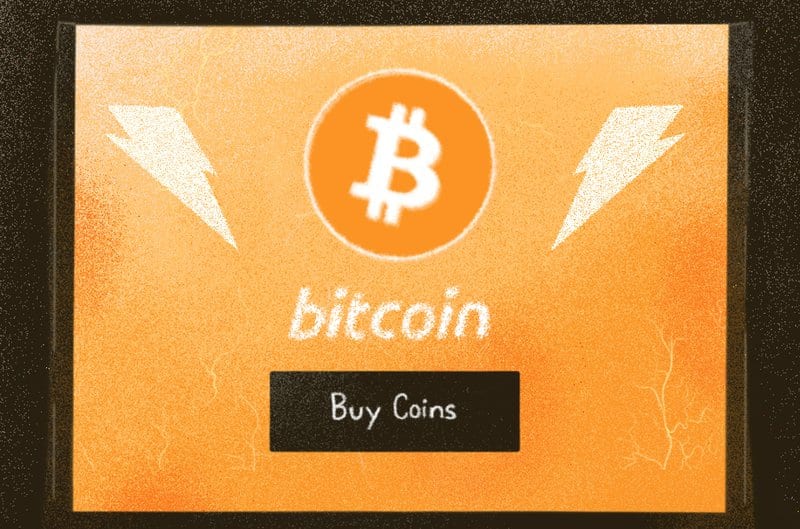 Convenience store chain Circle K will deploy several bitcoin ATMs in its stores through a partnership with Bitcoin Depot, announced today in a press release. The international collaboration will span across the U.S. and Canada, with over 700 bitcoin ATMs already installed.

“We’re thrilled to create a long-term, strategic partnership with Circle K and to expand our footprint internationally with a global leader in convenience and fuel retail,” said Bitcoin Depot CEO Brandon Mintz, per the release. “Circle K understands that cryptocurrency will be a growing part of the future economy and payments landscape. By adding Bitcoin ATMs to the company’s stores, Circle K can attract new customers to their stores, offer financial access to underserved communities, and set themselves apart from other retailers with this new technology.”

Through the partnership, people will be able to conveniently purchase bitcoin at their local neighborhood Circle K. Naturally, however, there are some tradeoffs. Most bitcoin ATMs charge hefty fees for the convenience provided. Bitcoin Depot, an extensive network of bitcoin ATMs with over 3,000 units, doesn’t make its fee structure clear on its website. However, both a Reddit user and a researching website claim the company can charge nearly 20% in fees for BTC purchases at their ATMs.

Another significant tradeoff with bitcoin ATMs relates to know-your-customer (KYC) procedures, and Bitcoin Depot is no exception. On its website, the company claims that customers who purchase less than $250 of BTC only need to verify their phone number. However, for bigger purchases, Bitcoin Depot ATMs will ask for a form of personal ID to be submitted, such as a driver’s license.

Nonetheless, bitcoin ATMs can provide an important onramp option, especially for underserved communities. Popular onramps such as regulated exchanges or peer-to-peer markets, for instance, often require access to the banking system. But a bitcoin ATM cuts down that need and facilitates the process, providing a convenient bitcoin purchasing solution that requires only cash and a phone number.