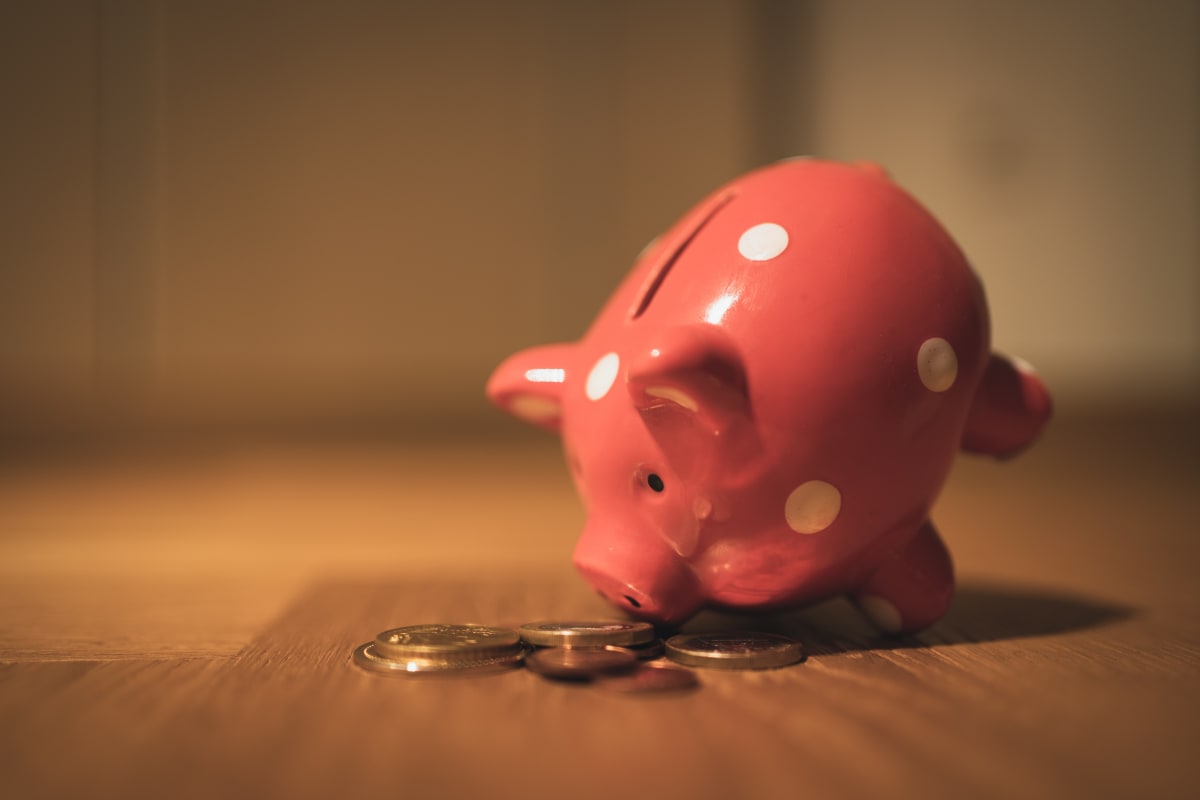 Investment firm Horizon Kinetics has revealed new details about how it has used Bitcoin to improve the performance of one of its top equity funds.

In an interview with Financial Times, the $7 billion investment firm, revealed its Kinetics Paradigm fund increased exposure to the Grayscale Bitcoin Trust (GBTC) in Q2 2021.

As of June 30, the Paradigm fund maintained a 5.8% allocation to GBTC, making Bitcoin exposure effectively its second largest holding. This was up from an initial 1% allocation in 2016, according to the firm.

Horizon Kinetics offers investors in its Paradigm fund exposure to Bitcoin to protect them from inflation, and so far it appears to have done so effectively. Kinetics Paradigm has returned 47.76% as of July 26, making it the 8th best performing equity fund so far this year based on data from Morningstar.

In statements to the media outlet, managing director and co-founder Peter Doyle noted that the fund was attracted to GBTC due in part to the scarcity of Bitcoin, which Peter Doyle understands as a necessary asset to hedge against US dollar debasement.

Doyle said: “People should have exposure to the asset class.”

Doyle went on to explain that he believes there are underlying issues with the global economy in the wake of the COVID-19 pandemic, and that the financial system could face further upheaval in the months and years ahead.

“There is no turning back after the pandemic and globally there is a debt problem and it means either default or currency debasement,” Doyle said.

As such, the news adds additional data to how institutional investors are seeking to shield client portfolios from inflation, and how Bitcoin is playing a role in that effort.

Photo by Andre Taissin on Unsplash