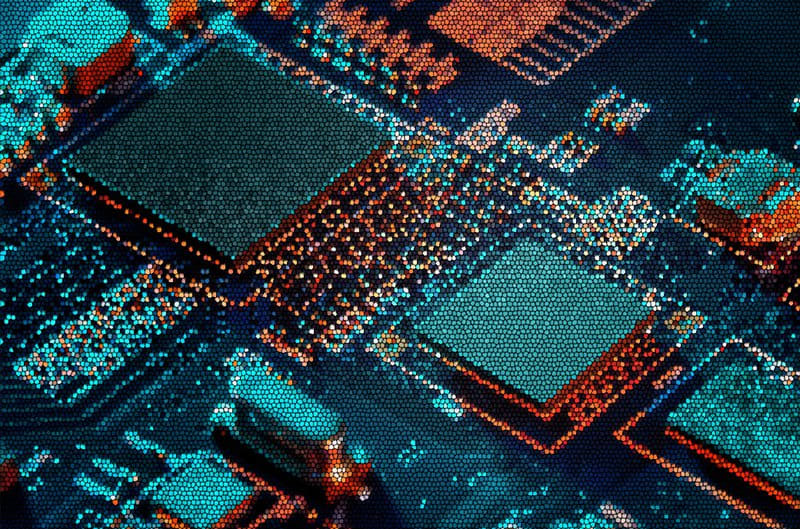 The new machines are expected to ship between January and June of next year, per a press release from Marathon. If deployed today, those ASICs would produce about 13.3 EH/s and represent about 12% of the network’s hash rate (as of August 1 the Bitcoin network represents 109 EH/s).

The new machines would further increase the scale of the Marathon mining operations by 30%, and are expected to bring the total number of bitcoin miners owned and operated by the firm to over 133,000.

Marathon’s CEO Fred Thiel commented, “Increasing our percentage of the total network’s hash rate increases our probability of earning bitcoin, and given the uniquely favorable conditions in the current mining environment, we believe it is an opportune time to add new miners to our operations.”

He went on to thank the team at Bitmain, manufacturers of the Antminer S19J Pro for expediting the company’s order, a sign of the increased competition for available machines.

The news comes after Marathon announced it would stop using its hashrate to censor transactions and mine only “compliant blocks” earlier this summer, at which time it also began to signal for Taproot, Bitcoin’s forthcoming software update scheduled for November.