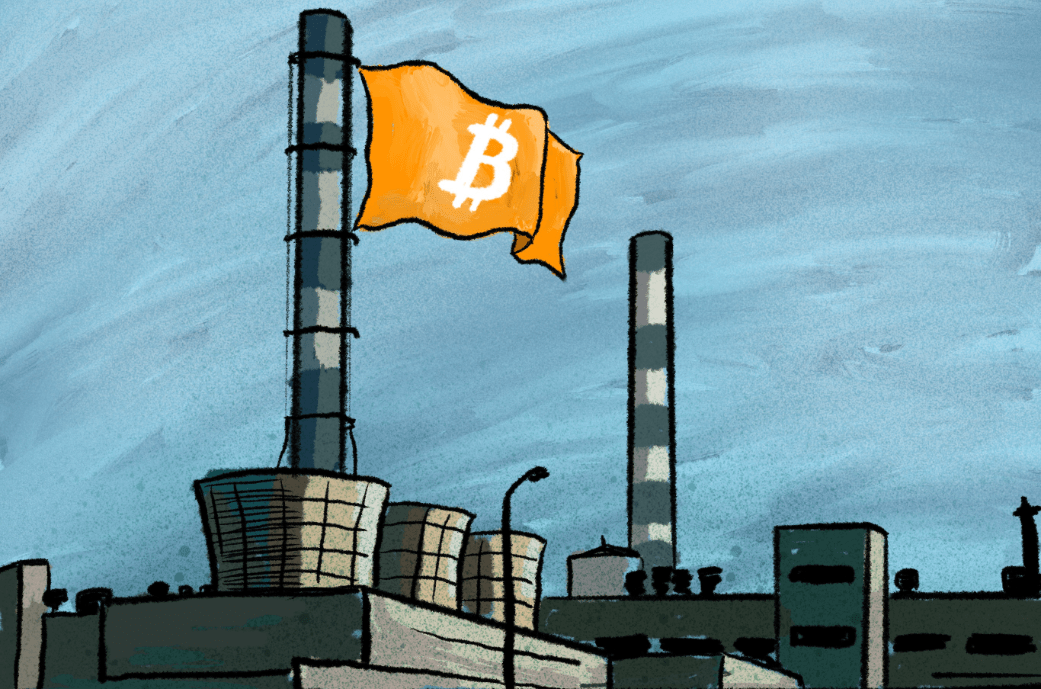 Bitcoin mining company Stronghold Digital Mining has reportedly acquired a second coal refuse site in Pennsylvania. The firm also said it was “currently in negotiations” to obtain a third facility in the state.

The new power plant, Panther Creek, could generate a maximum of 80 megawatts (MW). If the company succeeds in actualizing that potential, the new facility could more than double Stronghold’s total power capacity to 165 MW. The plant is located on a 33-acre site in the northeastern Pennsylvania borough of Nesquehoning.

“Coal refuse sites continue to wreak havoc across Pennsylvania,” Greg Beard, the CEO of Stronghold, reportedly said. “We very much welcome the bipartisan political support to continue remediating these vast sites and return the land to the local community.”

When rain or snow meets sulfur-rich waste coal dumps, the largest water polluter in Pennsylvania is formed – waste coal acid mine drainage (AMD). The AMD then runs off and contaminates nearby streams and rivers, threatening aquatic life as a result. By converting the waste coal into power to mine bitcoin, Stronghold has sought to restore the usability of geographical areas that AMD had previously damaged.

In June, Stronghold raised $105 million in two private placements of equity securities and estimated to eliminate around 200 tons of waste coal for each bitcoin mined. On July 27, the bitcoin miner filed with the U.S. Securities and Exchange Commission (SEC) for a proposed $100 million initial public offering (IPO) on the Nasdaq.

Stronghold indicated in the filing that its current bitcoin mining operations consist of 1,840 rigs operating at 85 petahashes per second (PH/s). But if the public listing actualizes, the company said it plans to invest part of the proceeds in additional miners to increase its hash rate capacity.