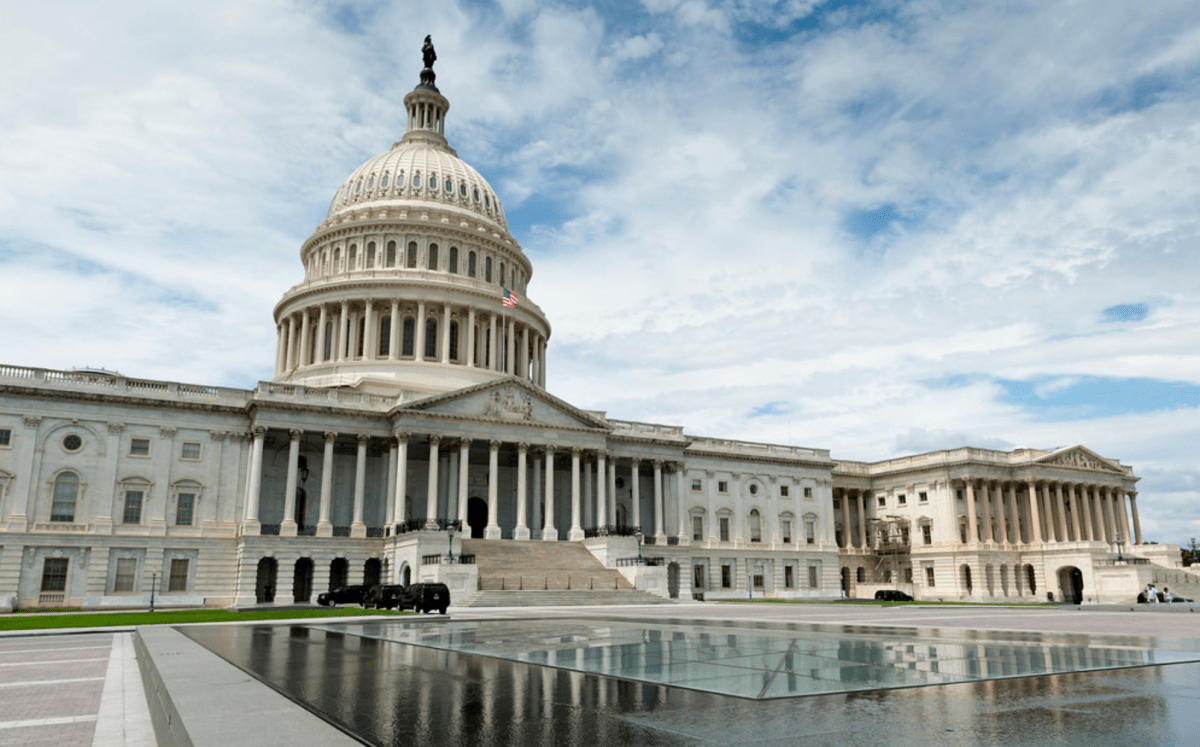 US lawmakers are moving to deny that provisions in a proposed $1 trillion infrastructure bill now moving through Congress are intended to be as broad as interpreted by leading Bitcoin policy groups.

Specifically, a spokesman for Sen. Rob Portman (Ohio), who drafted the bill, issued new statements to the Washington Post Tuesday aiming to clarify that Bitcoin miners and software developers would not become the target of the new legislation.

According to the news source, Portman is expected to further affirm this in remarks on the Senate floor, though no timetable was given.

“This legislative language does not … force non-brokers, such as software developers and crypto miners, to comply with IRS reporting obligations,” said a spokesman for Portman. “It simply clarifies that any person or entity acting as a broker by facilitating trades for clients and receiving cash, must comply with a standard information reporting obligation.”

However, many bitcoiners, and even lawmakers such as banking committee member Sen. Patrick Toomey (R-Pa.) are warning that the language in the bill is too vague and could be read to include bitcoin miners, rather than just brokers.

In a statement on Monday, Toomey warned, “Congress should not rush forward with this hastily-designed tax reporting regime for cryptocurrency, especially without a full understanding of the consequences.” He went on to deem the text as it currently stands as “unworkable.”

Other republicans are looking to the Treasury Department to issue more guidance to clarify that bitcoin miners and software developers will not be subject to the new rules, a GOP official told the Washington Post.

Of note, there are some new provisions included in the bill that have received support, including stipulations that payments made in Bitcoin over $10,000 would be required to be reported to the IRS.

However, it is the breadth of certain definitions that has earned criticism from D.C.’s strongest Bitcoin supporters, like Representative Warren Davidson (R-OH).

Speaking to Bitcoin Magazine this week, Davidson said the bill in its current form would be a disaster both for the Bitcoin industry and the American economy overall.